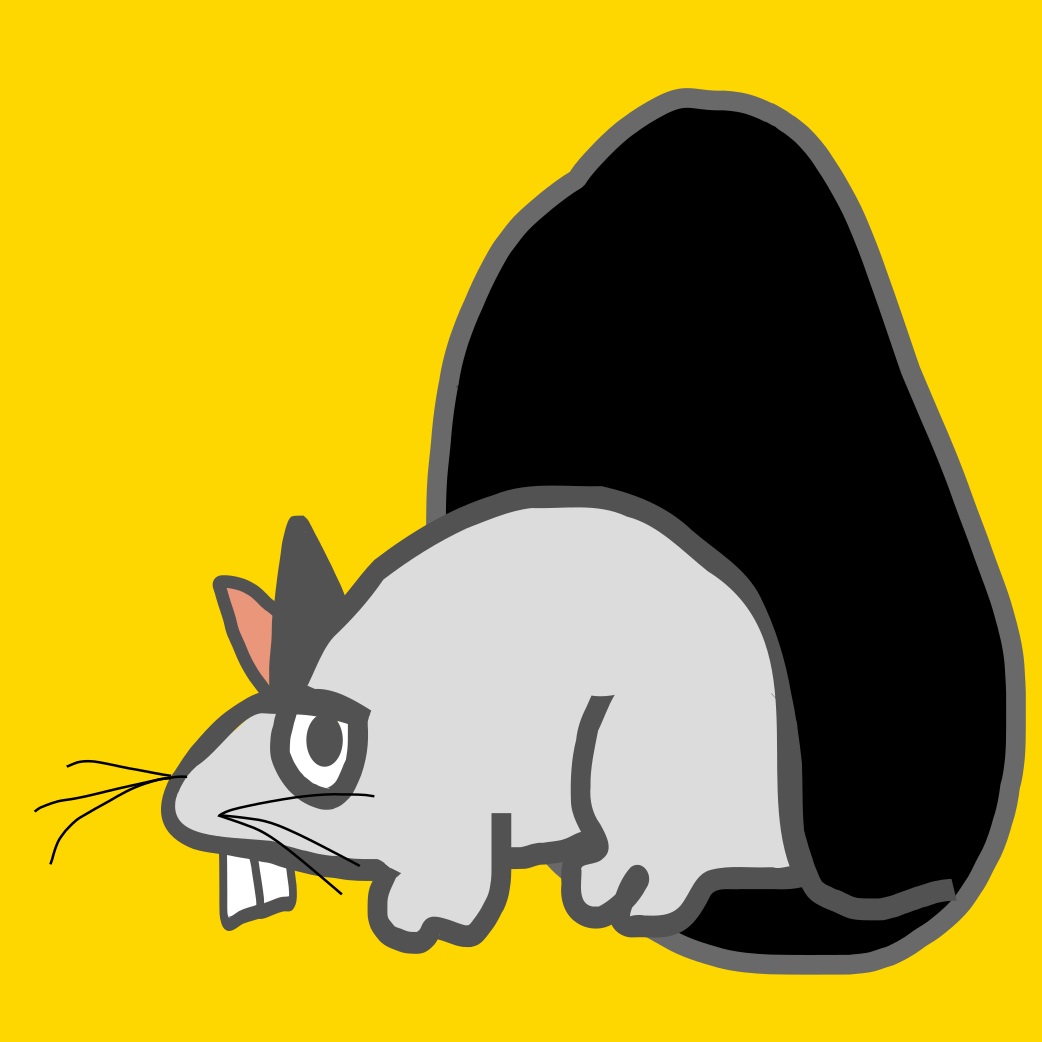 I think I’ll get some good food, nobody around!.

As usual, the big rat came out of its hole in the night. He lived in a drainage tunnel of a big hotel in the city. He had easy access to the hotel kitchen through the tunnel. There was no shortage of good food from the hotel kitchen, which kept him growing stronger and bigger. Life was so easy for the rat. When other rats had to struggle hard to find food, he had an easy life. The most wonderful thing about his life is there no problem from cats.

But that easy life caused an unexpected problem for him. His fat body made him lazy.  His friends advised him to eat less so that he could maintain a good athletic body. “If you are caught by the hotel people, that would be the end of you,” warned his friends. But he was not going to listen to them, how can he, especially when the hotel food is so much tasty?

One night, while he was enjoying a great dinner, a hotel worker saw him. The rat had no time waste, he had to act fast, but he couldn’t, because of the fat body. He was caught red-handed and got killed by the hotel people.

Read another exciting story about Missy the cat on the mirror. 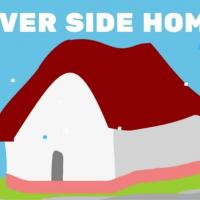 House On A River Side 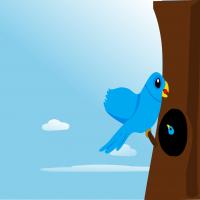 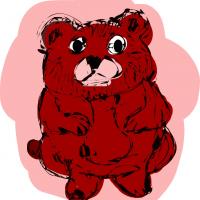