Missy The Cat Under The Mirror 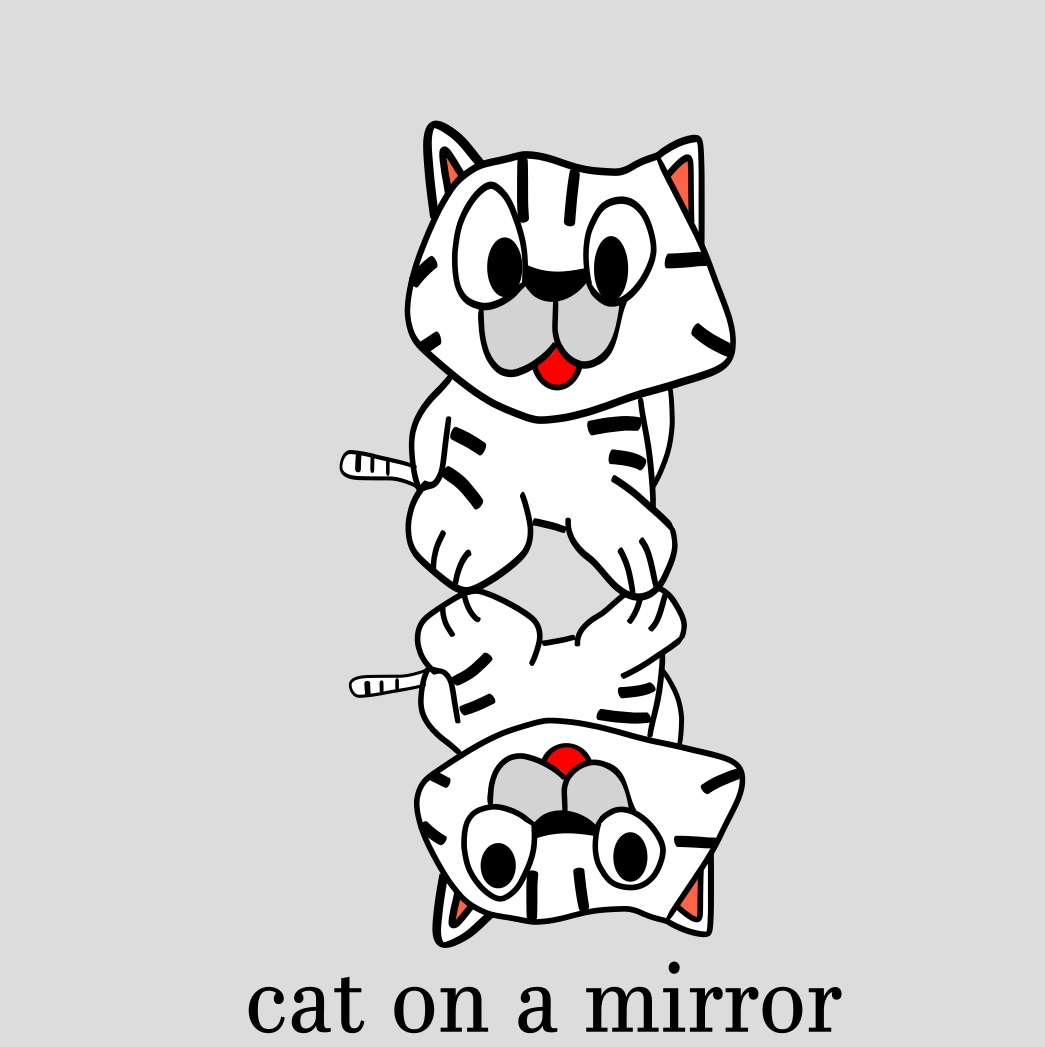 Who is this? why he is imitating me?

It was a piece of mirror, that caught the smart cat Missy’s attention. So he stood upon it, saw another cat under him. Missy was surprised over his own mirror image. “Oh, I found a new friend. Now we can play together,” he screamed. The cat under him also screamed. “Wow, he is a real friend,” Missy thought. 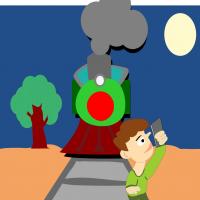 Selfie Maniac And The Train