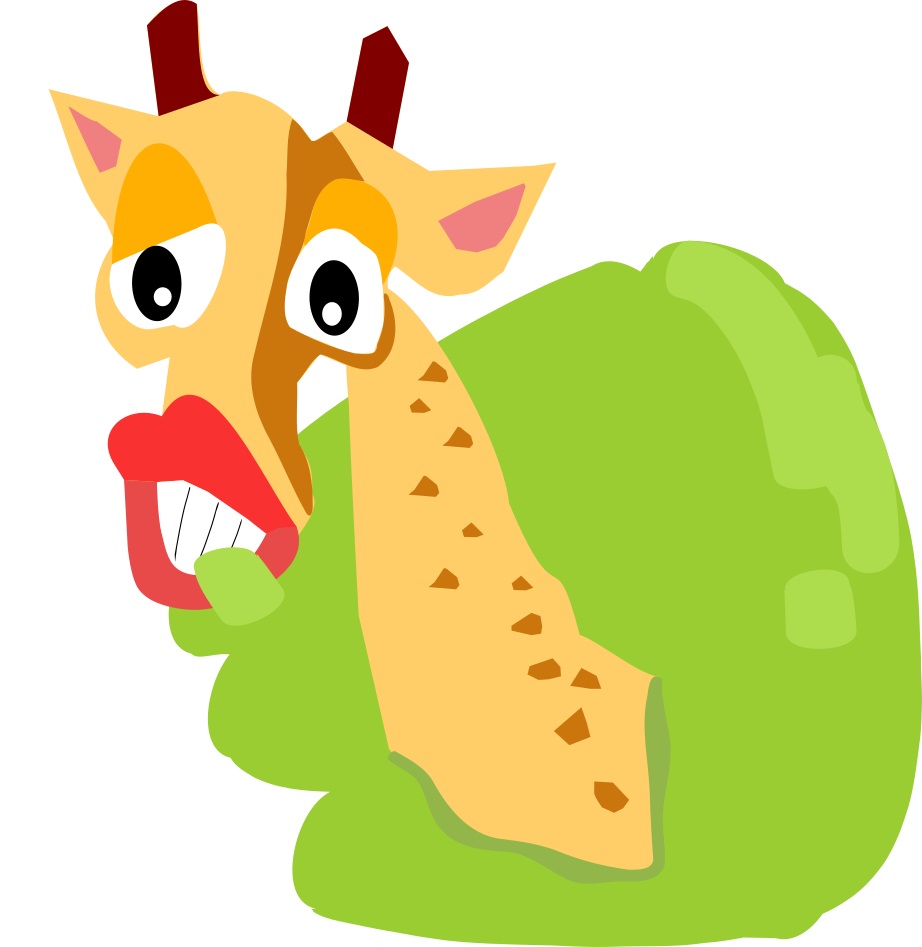 That beautiful lady giraffe was enjoying chewing some leaves. She was happy in the zoo because there is nobody to disturb her. In the wild, it was not the case. She had to compete with other animals to get food. But in the zoo, everything so organized and well maintained. There is plenty of stuff to eat. Also, she is fed in time by the zoo workers. The only problem she faces in the zoo is that there is not enough space to run around, but it’s ok with her.

Many visitors, who are coming to the zoo, see a giraffe first time. They look at her long legs and marvel at her height.

One day, some kids came to meet her, started drawing her. The giraffe stood there still so that kids could draw her.  Kids thanked her for her patience. When they showed what they drew, she was very happy. She was more beautiful in those pictures kids drew her.

Today is a special day for her. She got the news that a male giraffe is newly coming to the zoo. She is very excited. Ah, here he comes in an open truck. A handsome tall guy, the male giraffe stared at her.  Soon, they became friends and started running around the zoo. Now you are one family, the zoo workers told them. 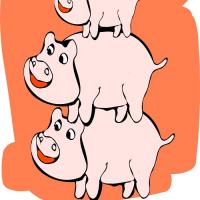 The Cruel World Outside