It Is Not A Running Competition

I am confused as where to start. there are so many of them. I think the first one is better, or the last one or the middle one, which one is better?” the hungry young lion was excited but at the same time confused about which deer to catch.

The lion took his position for the attack. It was his first attempt of the day. The deer group, unaware of the lion’s presence was peacefully eating grass. Suddenly they heard the lion’s roar. The roaring is a trick played by lions to make their prey panic before beginning an attack. A lion who can roar better makes a great hunt!

His father lion was seeing all this. He came near to his son. “Next time, just focus only on a single thing, then you will get something, or else you’ll lose everything.”  father lion advised his son. “Yes father, now I realize that,” he admitted his mistake as he prepared for another hunting attempt.

Somebody Please Tell Me What's Happening To Me! 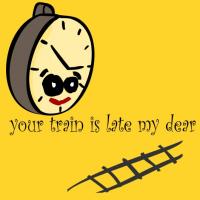 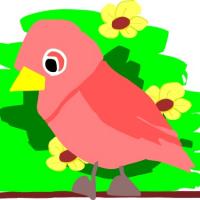