Two lionesses were looking for small animals to hunt. One lioness spotted a deer and was moving swiftly towards it. The deer sensed the danger, jumped, and started running. Both the lions started running after her.  The poor thing almost made sure that it was the end of her life because two lions were chasing her.

“Why are you running? It’s my deer, I spotted her first,” the first lion said. “Why shouldn’t I? I can hunt the deer faster than you. Also, you made that noise, that made the deer aware of our presence and started running. The way you run make me laugh,” the second lion said.

The first lion’s ego was hurt, and there was a big fight between the two lions over the issue of who will catch the deer. In the meantime, the deer got enough time to escape from the fighting lions. The deer heaved a sigh of relief and ran to a safe place.

Tow lionesses learned a great lesson that day. Moving to a common goal, do not fight each other! 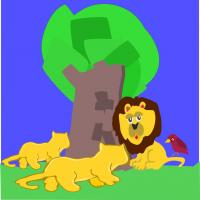 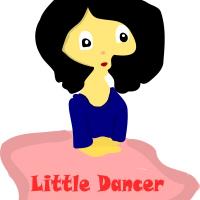 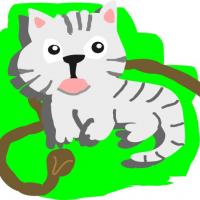 Bob The Cat And The Rat Mother