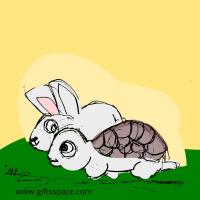 You must have heard about the rabbit and tortoise race story. But whenever there is a race, the tortoise is winning for some reason or another. Here is such a story.

There was a carrot farm on the way.  You know that a rabbit will be tempted for the carrots, will do anything for a fresh piece of carrot. When the rabbit came across the carrot farm, a truckload full of carrots was coming out of the farm.

Some carrots fell on the ground from the truck. The racing rabbit forgot about the finishing line and began to eat the carrots one by one. It was too heavy a meal for the rabbit. The rabbit couldn’t even walk because of overeating. “Ok, there is plenty of time left. That silly tortoise will take agest complete the race.

“Ok, I will continue after a rest,” the rabbit began lied down near the bush and soon fell into a deep sleep. Meanwhile, our slow tortoise step-by-step progressed to the finishing line. Finally, the sow tortoise won the race.

“Oh, I must have slept for a long time. Anyway, that tortoise must not have covered even half of the distance,”  thought the rabbit who woke up after several hours. The rabbit continued running with confidence. When the rabbit reached the finishing line, the rabbit was in for a big surprise. The tortoise was there happily smiling. All other animals were praising the tortoise for the extraordinary performance. The rabbit couldn’t digest the fact that he had lost the race. He immediately disappeared into the wild, cursing himself for allowing the carrots to distract him. 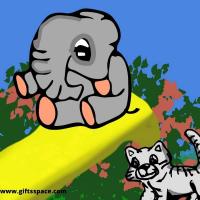 Baby Elephant In The Park 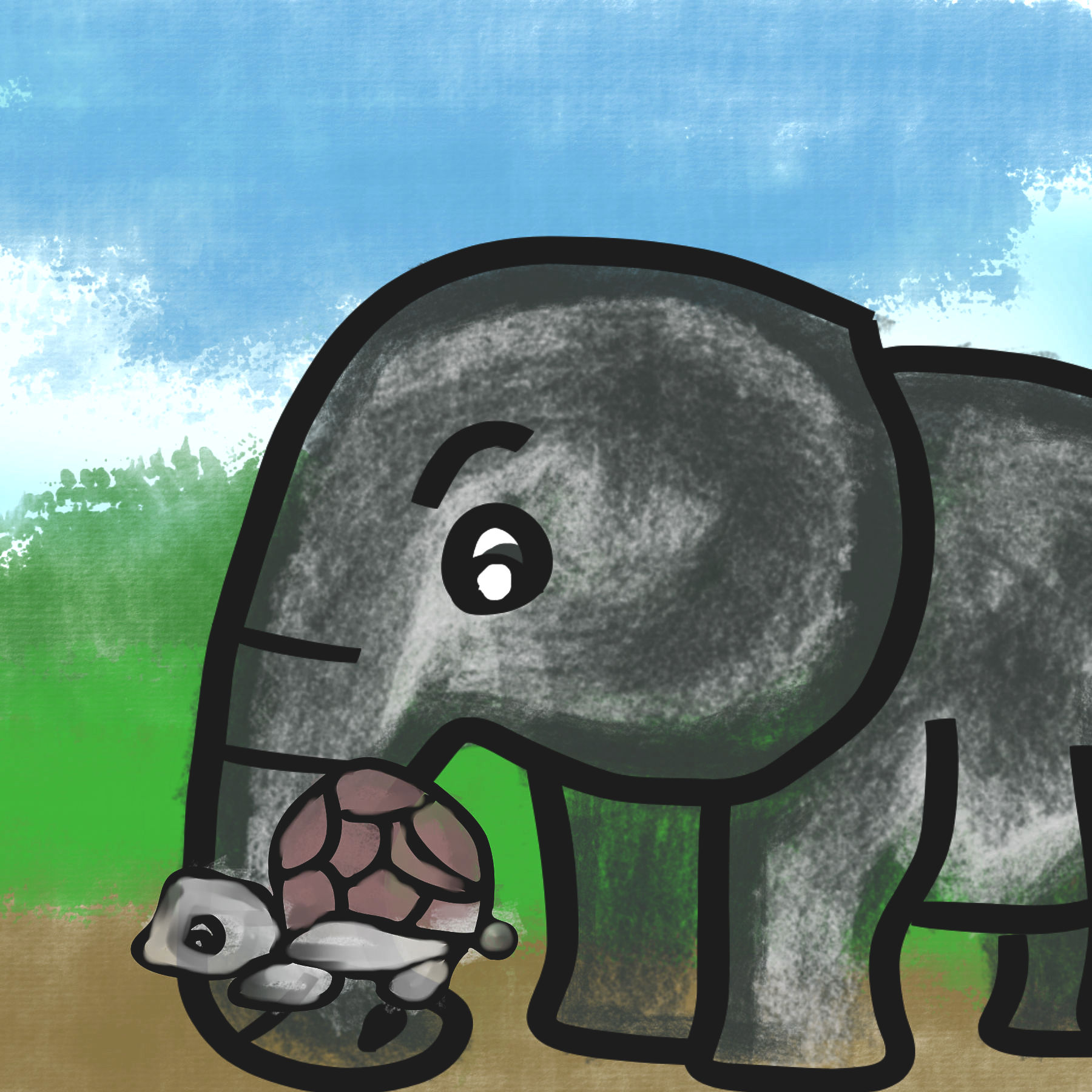 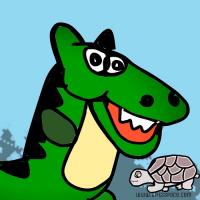 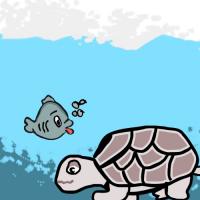