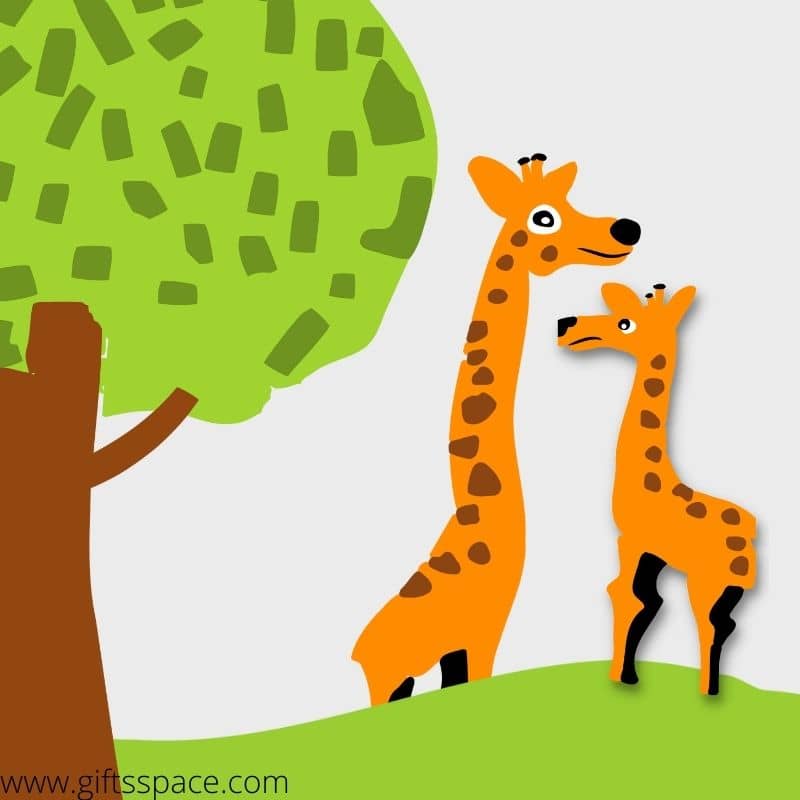 The male giraffe was sad and bored in the zoo. It had everything a giraffe would love to have, all the comforts and a safe place from predators. Still, he lacked something deep in his heart. It was a life partner he needed. He had no friends because the zoo had no other giraffes.

Since he had nothing to do, the male giraffe would run around the zoo. Being the tallest animal in the zoo, even taller than an elephant, he was admired by all. His long legs helped him to run faster. People come from many places just to see the long-necked giraffe and take photographs with him.

Getting A New Friend

One day, the male giraffe got a surprise visitor. He saw a female giraffe coming towards him. She was the new addition to the zoo, a gift from another zoo, traveling from thousands of miles away. At first, the female giraffe was shy, but later they became good friends. 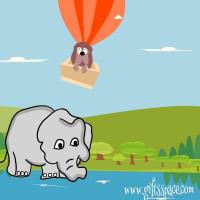 Flying Dog And The Elephant 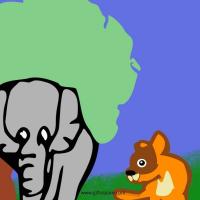 Fox Doctor And The Elephant Patient 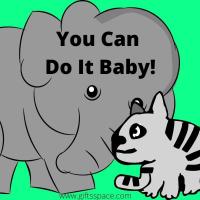 Finding Confidence In A Pond