Friendship And The Wildfire 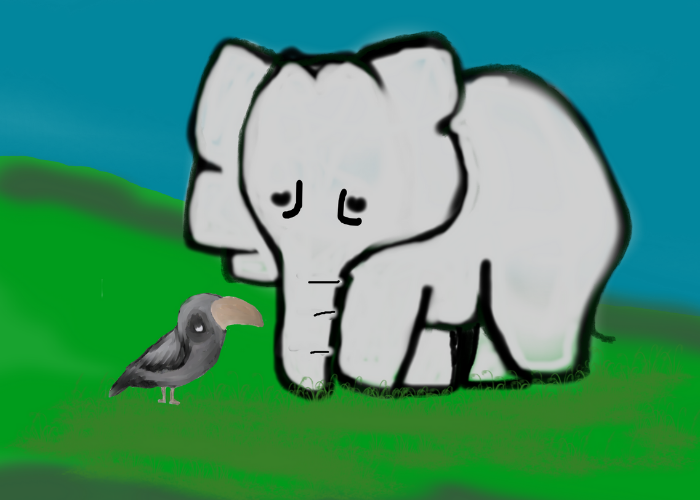 Let me take a deep breath!

Friends they are, a crow and an elephant.

They discuss many things under the sun.

The crow was intelligent and sharp. The elephant was big and strong.

What are they doing with their friendship?

Together, they plan things to help others.

One fire day, the crew flew down to the elephant. He was gasping for breath.

“What’s up?” asked the elephant.

“A wildfire broke out on the other end of the forest. We have to help the animals there. We have to rush there before it starts spreading. Can you become a fire fighter elephant”? said the crow.

“How can I become a firefighter?” asked the elephant.

“It’s very simple. Use your trunk to draw water from the nearby river to pour it on the wildfire, and it will put an end to the wildfire,” said the crow.

The elephant and the crow rushed to the spot where the fire was starting to spread. The elephant tried hard, running to the lake, drawing water from the river and spraying it on the wildfire. Crow informed the other elephants and showed them what his friend was doing. They all came and did their best by spraying water with their trunks. After a few hours, the fire was under control.

Friendship can do many things if we have an aim. 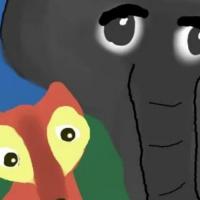 Escaping From A Wildfire 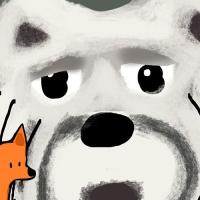 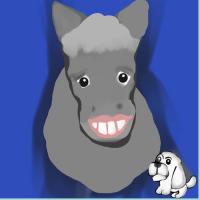 Horse And The Baby Dog