Hey, what is falling from that boat? The dolphin noticed something falling into the water. She could hear people screaming for help from the ship’s deck. “Something is seriously wrong. I must help them out,” the dolphin thought. She wasted no time in reaching out.  The dolphin swiftly swam towards the boat.

They say dolphins are man’s best friend, and that is true.

The dolphin saw it was a small boy who had fallen from the boat. The dolphin managed to get the boy supported on her body. With the boy, the dolphin went up. The boy’s parents took the boy from the dolphin. They were happy to receive their son back from the dangerous waters. Usually, that place is full of blue whales and anything that falls from the boat can become their food.

They boy’s family thanked the dolphin for the great help they received, waved at the dolphin, and took photos with her. The boy got the first aid and was alright. The dolphin escorted the boat until they reached land. 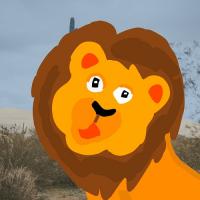 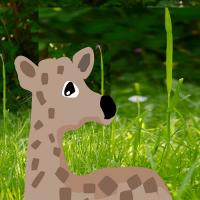 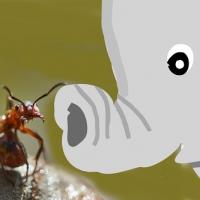 Elephant And The Ant Story