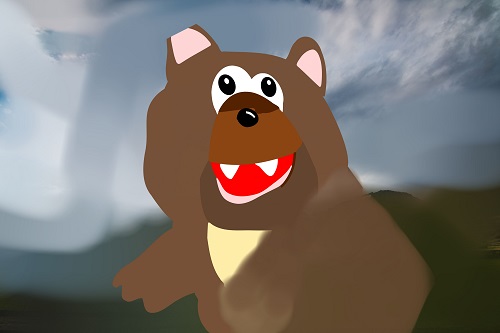 I am in a deep trouble. A tiger is following me. Do you know one thing? A bear has a lot of enemies in the forest, especially tigers. A tiger is after me. He wants to fight with me. I don’t know what I did wrong to provoke him. I saw him hiding in the bush, and he saw me too. I am having a hard time escaping him. Ah, my legs are aching, but I should not stop. If I stop, I’m finished. I don’t know whether I could make it out of his place.

Now onwards, I have to be careful not to cross a tiger’s territory. It’s a dangerous business!

Wow, I am out of his territory. Now I am safe because no tiger will never cross his territory for silly reasons. Anyway, that was a close encounter. From now onwards, I have to be more careful in getting near to the tiger’s territory. 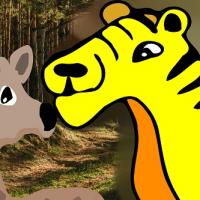