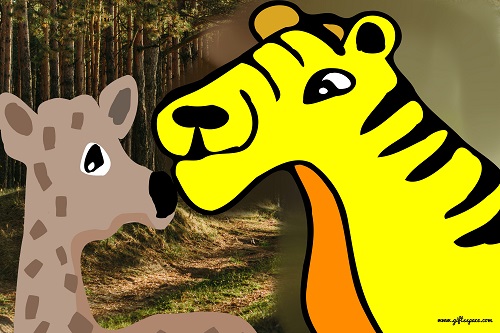 “Hey, where are you going? Why are you in a hurry?” the tiger asked the running deer. “Oh, well, I am invited to a party tonight. It’s already late. I have to reach there in time.” That’s good to hear. Have a good time,” said the tiger. But he had other plans in his mind. “If I follow the deer, I can hunt down all small animals down there,” with that wicked idea in his mind, he started following the deer without her knowing about it.

Love conquers even the hardest ones!

When the deer reached the party ground, all the animals welcomed her. “I have a friend here with me. So let’s invite Mr. Tiger for our party,” she announced through the mike. It was a surprise for the tiger. Everybody greeted the tiger with claps. He enjoyed their company and dropped his plans to hunt the animals. Love conquers even the hardest ones! 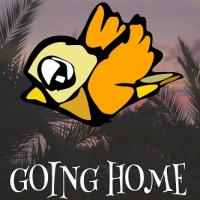 Back Home At Last!