Oops, He Is Here!

The cheetah was very proud of his fastness. He knew that nobody can win him in racing. His favorite hobby was to challenge others to race with him. One day he met a rat. “Hey, you, silly rat? Do you want to race with me?” he challenged the rat for a race. The rat readily accepted the challenge. They fixed a time for the race. So the next day, both the animals were at the starting point. Ready one, two, three… here you go, a silly fox shot in the air. The two animals started.

Within no time, the cheetah arrived at the finishing line. But what he saw made him mad. The rat appeared on the finishing line with a smile on his lips. Cheetah couldn’t suppress his anger that he lost the race. He went home with a saddened heart. He couldn’t understand how the rat won the race. After that rat race, he never challenged another animal for the race. 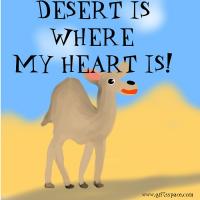 Desert Is Where My Heart Is! 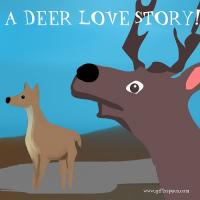 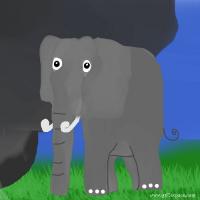 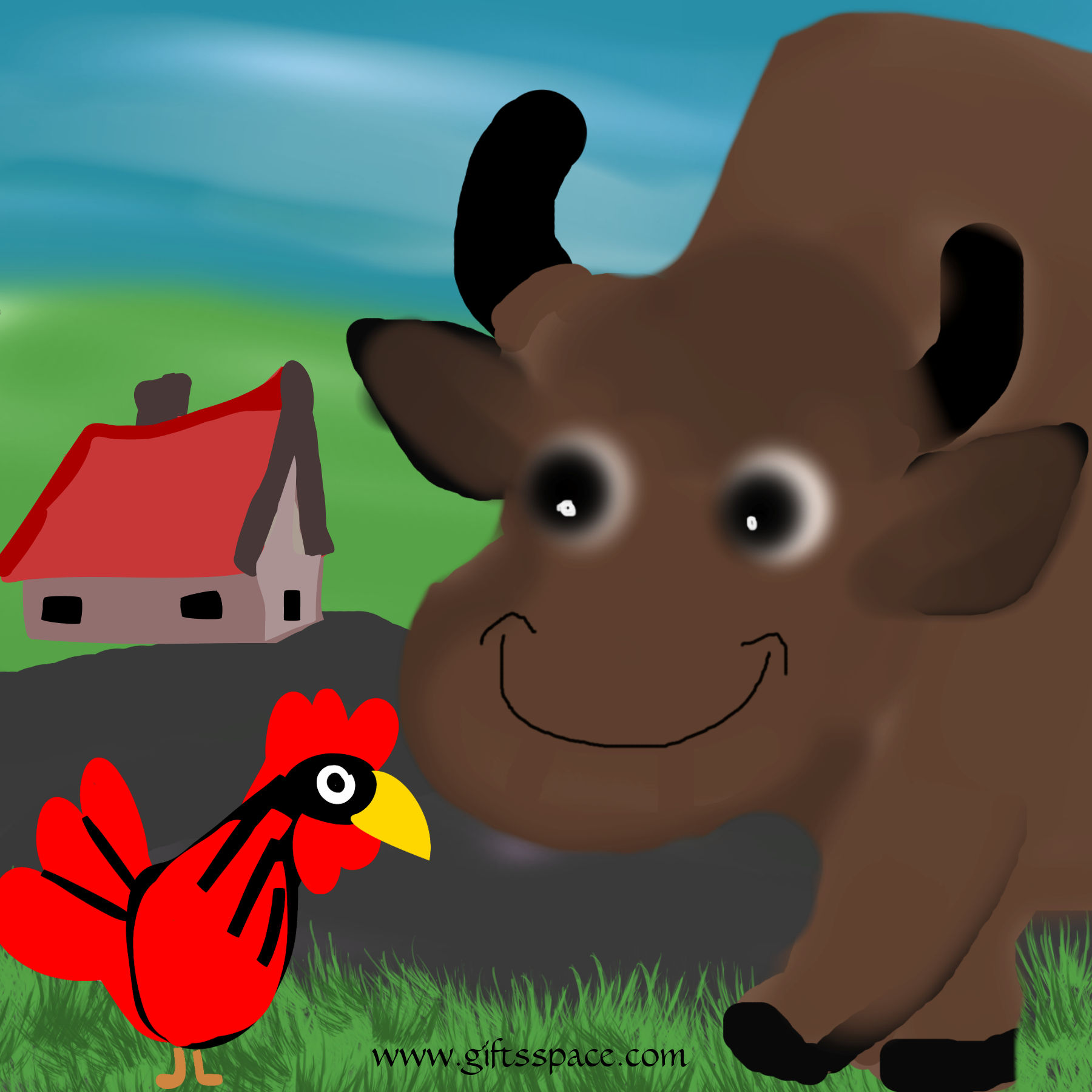