The Story Of An Unusual Friendship 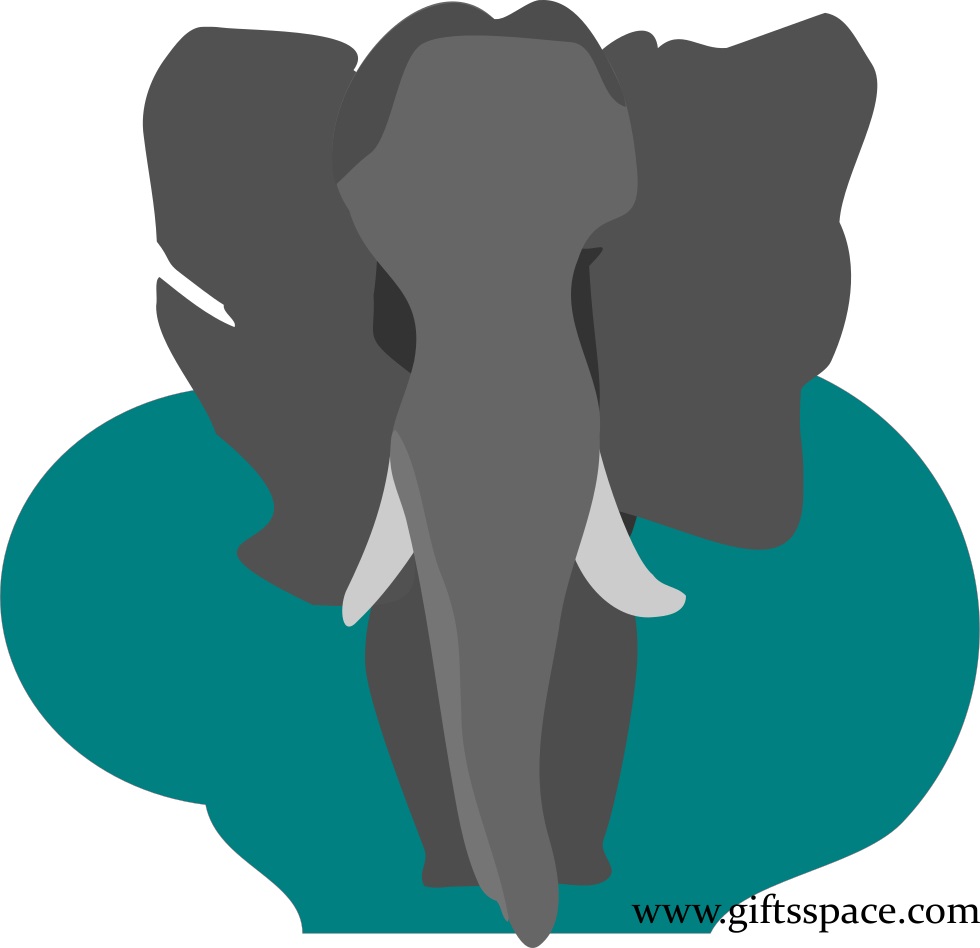 Watch out, It’s coming to us!

The elephant kept on walking towards the jeep. The black tusker stopped right there behind the jeep.

But instead of charging, it turned back and walked away. Jack and Liz couldn’t believe their eyes. Why the elephant spared them was a mystery for them, but not for their driver.  After so many years, it was a surprise meeting for both the elephant and his old friend Tom.