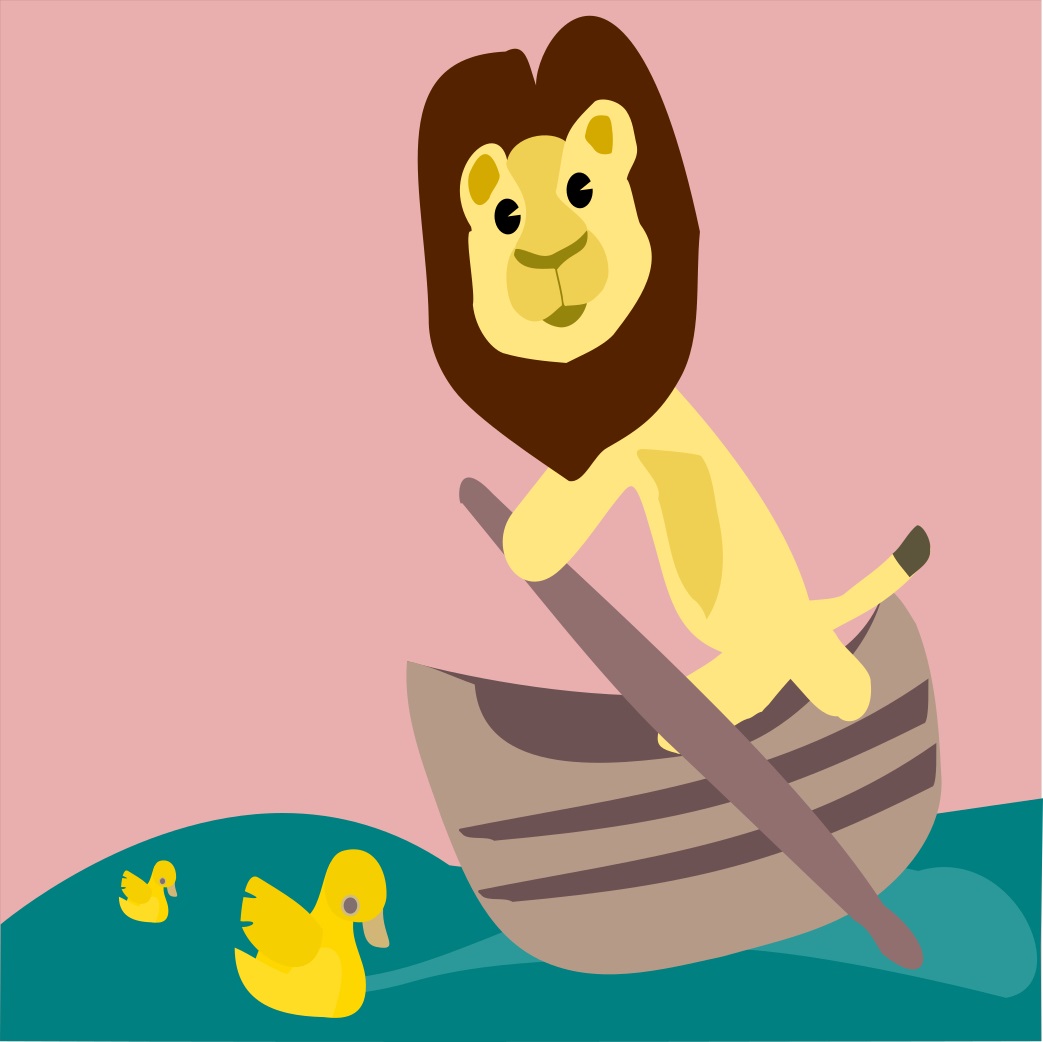 One day, the fisherman didn’t come for fishing, because he was ill. So the lion decided to test his boating skills. He jumped onto the boat and pushed it into the river. The boat began to move slowly. When the boat reached around the middle of the river, the lion lost control over the boat. The boat began to sail all by itself without any direction. The lion couldn’t do anything. He roared out of frustration, but there was nobody to help him.

Welcome To The Zoo

A strong wind took the boat and the lion to a village far away. Seeing the lion in a boat, the villagers screamed, “see who is coming in the boat, a lion.” They caught the lion and decided to keep the captured lion in the zoo. The zoo was missing a lion. The poor chap spent the rest of his life in a cage inside the zoo, cursing himself for trying out something, which he didn’t have any experience. 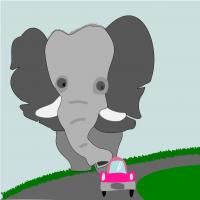