The Rabbit And The Lion Story 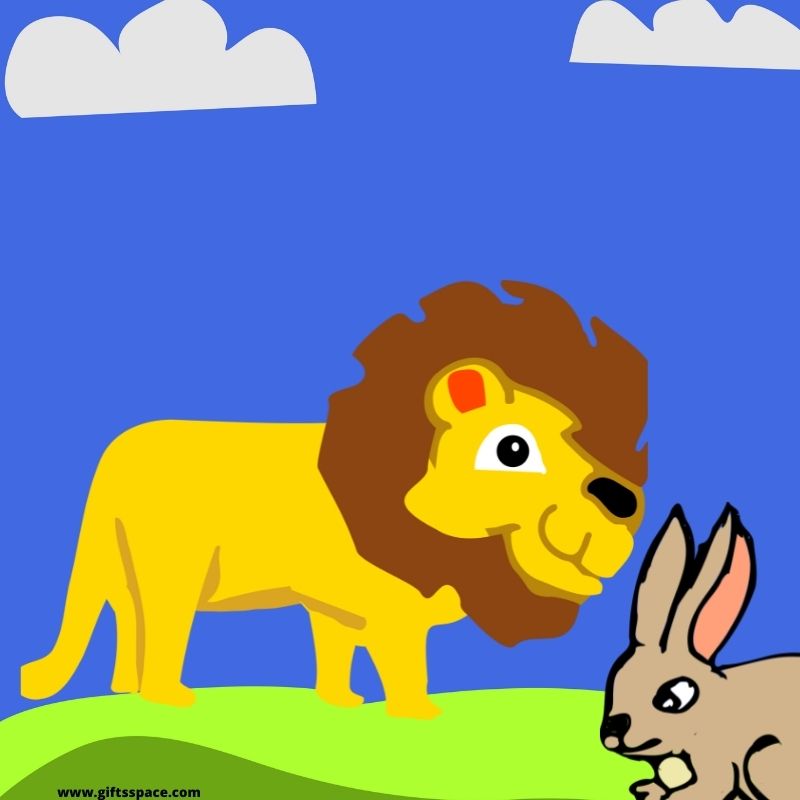 This Rabbit Will Never Be Obsessive Again

The rabbit usually gets advice from her mother. “Don’t more than what you need as it will make it difficult to escape from a lion or a tiger,” she always used to say.

The rabbit was always careful about not being obsessive with food. But at times, the rabbit found himself forgetting all those things and his surroundings.

One fine day the young rabbit found a few pieces of carrot fallen from a truck. “Ah, today is my day. I will enjoy this carrot before anybody sees it,” he said to himself. As he was eating, a lion was coming on its way. “I smell a rabbit here,” the lion thought. He walked further and saw the young rabbit eating the carrots.

“There you are, I caught you. You can’t escape from me. If you try to escape, I will finish you,” the lion said. The rabbit cursed himself for being so obsessive with food.

“I am sorry, Mr. Lion. You can kill me, but before that can we play something?” the rabbit asked. “Of course, here I am ready to face any challenge,” said the lion.

“Ha, Ha, Ha, I am sure that I can beat you in the race,” The lion laughed loudly.
“Ready one, two, three, there you go,” said the monkey. The lion and the rabbit started running. With a few seconds, the lion is nowhere to be seen.  The rabbit ran in the opposite direction and escaped from the lion.

“Hey, why are you so tired?” the rabbit’s mother asked. “Oh, mother, I was almost finished by that nasty lion. I was so occupied with eating, I didn’t notice the lion was coming. Anyway, I escaped him,” the rabbit told whatever happened that day. “Oh, thank God, you escaped unhurt,” his mother said with tears flowing from her eyes.

“I will never be obsessed with food again, and always be alert,” he said to his mother. His mother hugged him and served him dinner with some of the delicious leaves she specially prepared for her son. 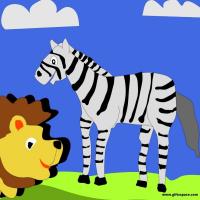 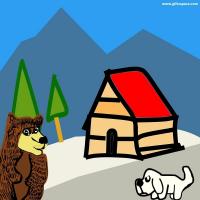 The Best Way To Handle An Intruder 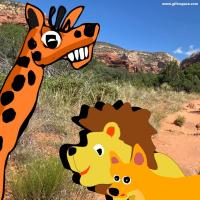