When The Lion Had His Nose Turned Red Why Your Nose Is Red?

The brave young circus lion got a big surprise that afternoon. The Lioness spotted a big reddish thing on his nose. She laughed at him and told him that the color of his nose has turned to red. The Lion worried too much about it. How can he face anybody with a red nose? Others will laugh at him call him a circus clown. I have to do something immediately about this problem before the next show. He thought.

“Why are you laughing doctor? Don’t make me cry, the lion said.

“There is no problem with your nose my dear friend” the doctor announced.

“Then what is it, doctor? Tell me please”, the lion was crying.

Hey brave young lion don’t cry like a baby.  “All it was a Redbug sitting on your nose, I have removed it. Now don’t worry get ready for the next show” the monkey asked the Lion. The Lion was very happy at last he got his nose back intact.

Read another children’s story about a circus elephant 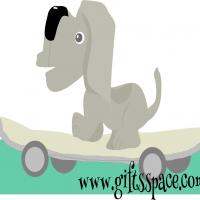 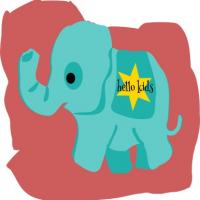 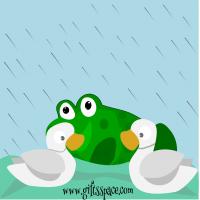