Smart Puppy And The Snake 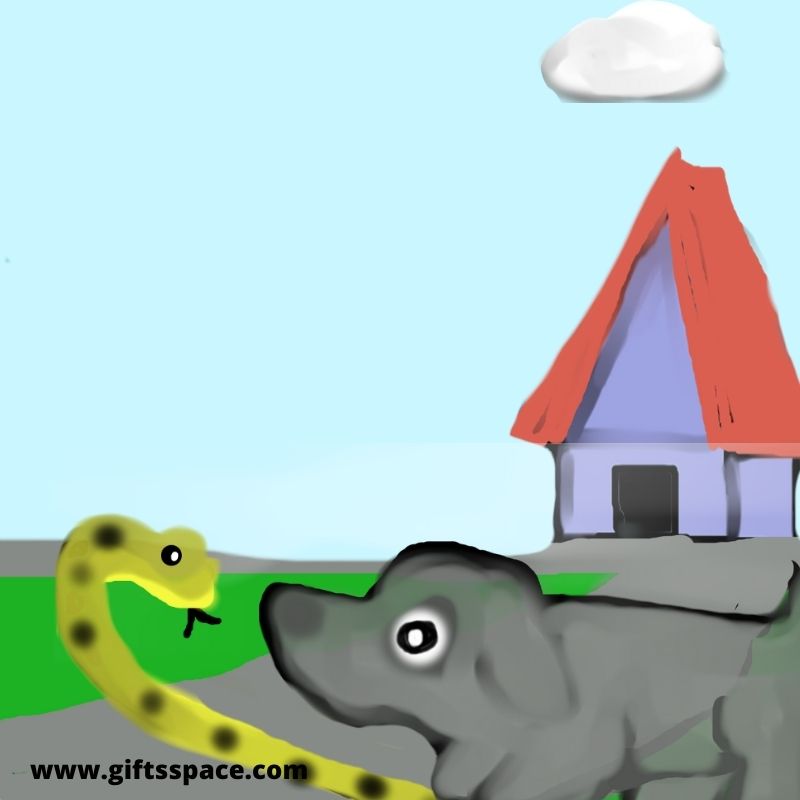 Give a clap to this puppy, he deserves a reward! The dog just foiled an intrusion attempt made by the yellow snake. The yellow snake was slowly moving towards the house. The snake thought nobody was watching it, but he was wrong. The puppy watched the snake from a distance.

The dog got alerted when it understood the wicked intention of the snake. trying to creep into the house. Children are sleeping inside the house. The dog caught the snake red-handed. The puppy and the snake had a furious fight,  and in the end, the puppy overpowered the snake and threw it away. 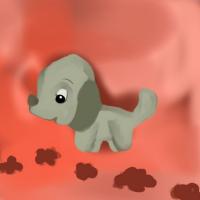 My Father Is A Hero! 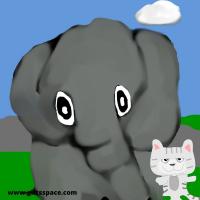 Getting A Free Ride On Elephant's Back 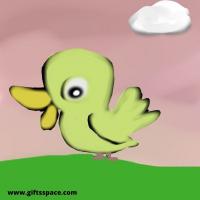