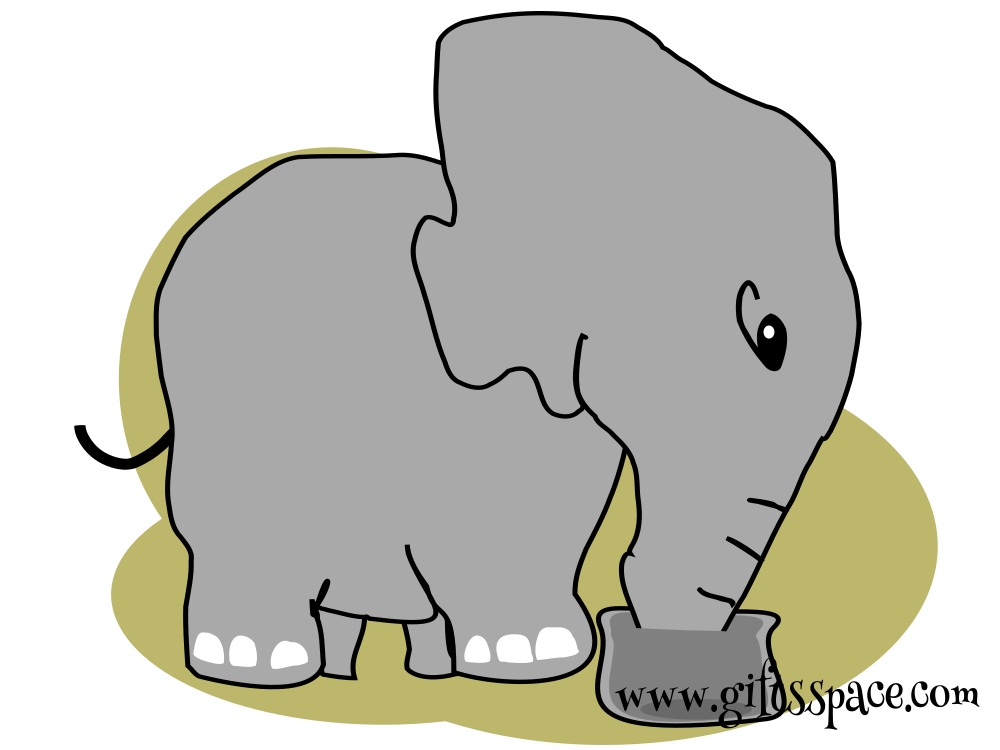 It was a hot summer afternoon under the bright sun. Scorching heat has made it difficult for the animals in the forest and survival became a question. It was the worst summer after a long period. Most of the water resources in the forest went dry. Jingo the young elephant had no choice but to leave the forest in search of some water.

So Jingo left the forest looking for water. After walking for a few hours, he reached a nearby village where he spotted a boy drawing water from a deep well. He wanted to befriend the boy before asking for water. So he asked him.

“How can you help me”? At first, the boy got afraid of seeing the elephant.

Give me one end of the rope after putting the bucket in the water. It is easier for me to draw water from the well”. The boy was quite pleased with that arrangement. He had to fill a big tank with water.  The boy was very thankful for the help the elephant gave him.

After his duty is over, the elephant got plenty of water.

See, how mutual help can make things easier for all?

Read another great story how an elephant saved himself  with the help of a small bird.