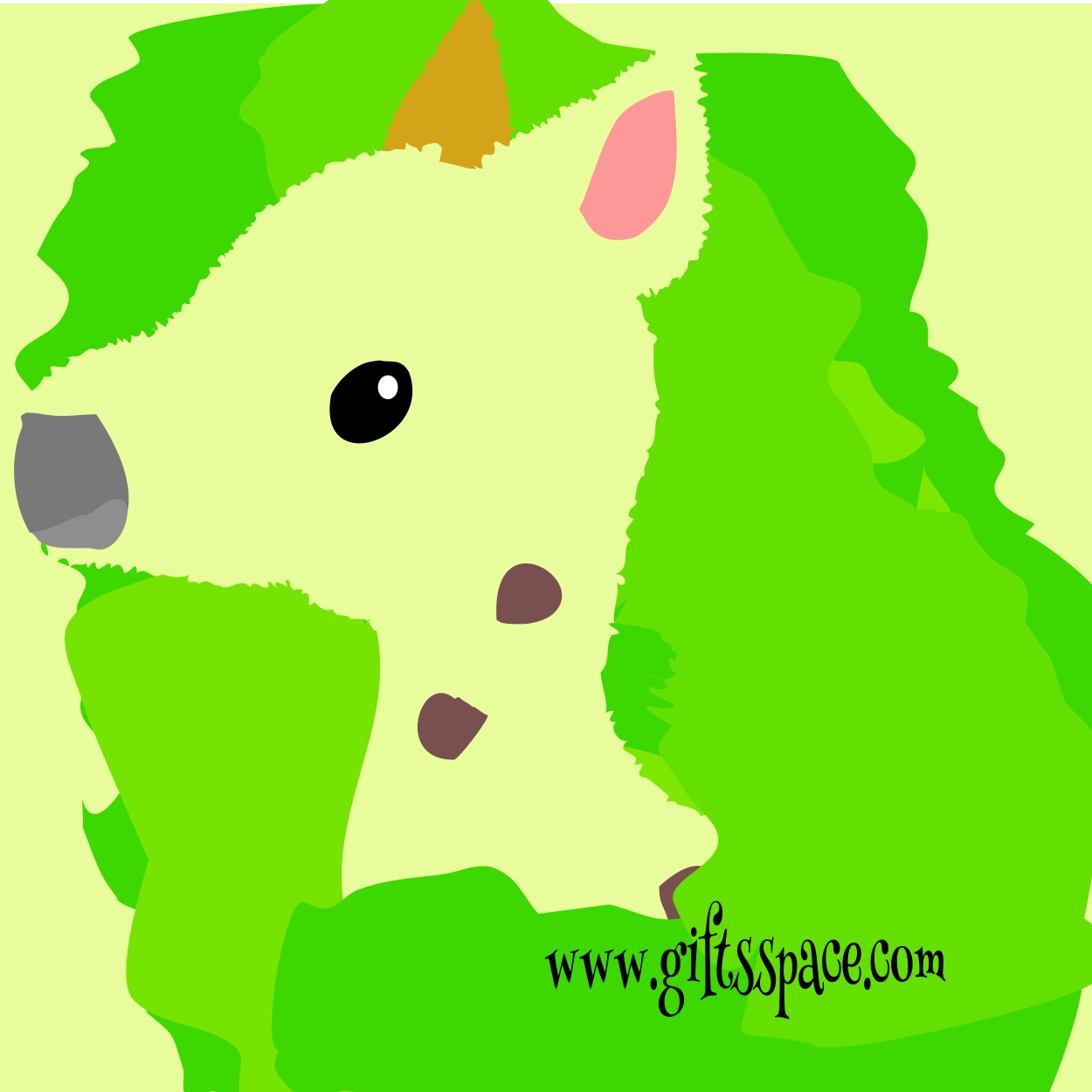 The drumbeats became louder and louder, with each drumbeat, the baby deer grew curious.  She became alert, her ears became straight, to capture anything that is wrong. The first thought that came to her mind was about the party. “Is there going to be a dance party?” she thought because she loved dancing.  But a second thought struck her mind, which her mother told her. Her mom told her stories about those hunters, making all sorts of traps to attract animals to hunt them easy.

Anyway, she didn’t want to take any chance to find out what is going around. “Whatever it is, I can find it later. Now it’s time to escape,” she reasoned. She acted smart, ran to her mother as fast as she could.

Later that day, she heard the frightful news. Many poor animals shot dead by the cruel hunters. “If I had wasted time to know more about the drumbeats, I would have been one of those dead animals,” she thought. She thanked her mother for the great advice she received, that saved her from the cruel hunters.

Sometimes curiosity kills. Stay away from danger, always be alert. If you sense trouble, just run away. Act Smart!