The Monkey Who Lost Its Balance 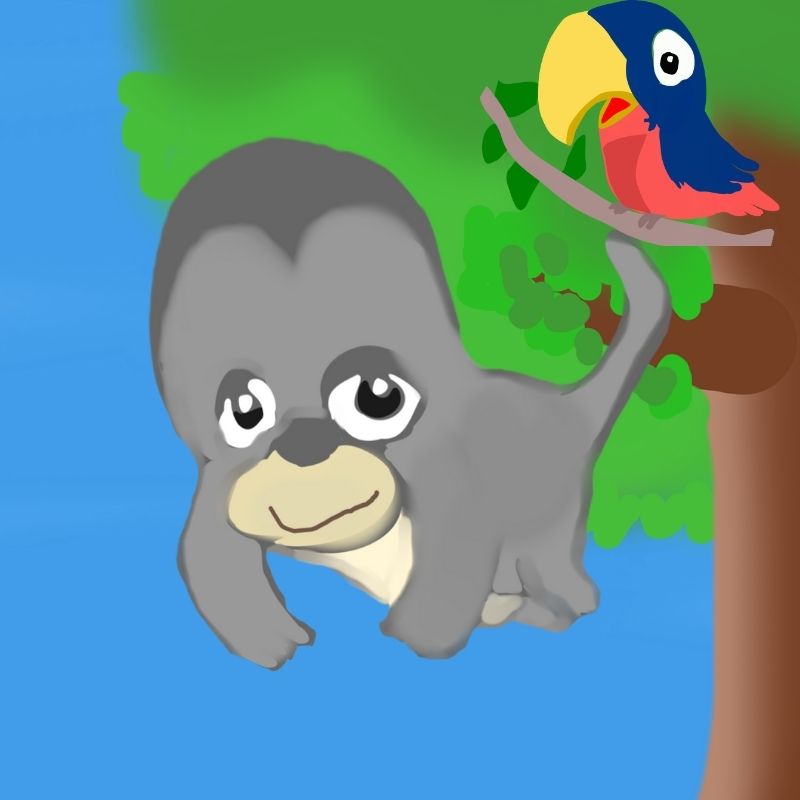 Marquee, the baby monkey, was an expert in the art of tree jumping.  It was a cute little monkey, loved by all.

One day, the baby lost its balance when it jumped from one tree to the other fell to the ground.  Luckily, he was not injured. Because the baby made a safe landing on the top of a bear sleeping under the tree. The annoyed bear woke up, saw the monkey, and was angry.

“Are you trying to attack me? You know, I can throw you away, and that’s going to be painful,” said the angry bear.

“I am sorry, Mr. Bear. It was not purposeful, I lost my balance when jumping from this tree to that tree, and I fell from the tree. If you were not sleeping under this tree, I would have been dead by now! You saved my life, thank you!” said the monkey.

A few days, the baby monkey came to the bear with a piece of happy news.  Monkey gave the news about a big honeycomb hanging on a tree. The bear went there and got the honeycomb before any other bear reached there. The honeycomb was really a big one with a lot of honey in it. The bear was happy with the monkey for informing him about the honeycomb. After that day, the bear and the monkey became good friends. Everytime the monkey finds a honeycomb, he’ll inform that bear. 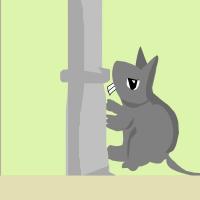