The Girl Who Helped The Elephant 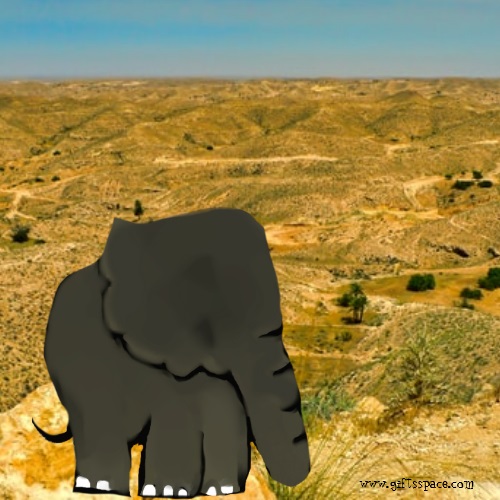 The elephant was walking for a long time under the scrotching sun. She was in desperate need of water to quench her thirst. Somehow she got seperated from the rest of the herd. Now she was searching for any waterbody. Her survival is at the stake, if she couldn’t find water in the next few hours, she will die.

Hey, there is a village, I will try my luck there, she thought. She walked towards the village and noticed some children playing. If the children see me, they will be scared and will make a scene.  Let me wait here until they are gone. She stood behind a tree watching the children play. After some time it was evening, and all children left for their home. She walked and spotted a well. But here is another problem, the well is very deep. How shall I draw water? 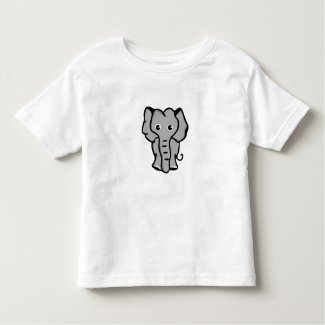 After several years, the girl got married and was traveling with her husband. On the way, some thieves appeared from nowhere and began to attack the couple. The couple screamed for help. Suddenly a group of elephants appeared. The thieves ran for their lives leaving the couple behind. The couple was not sure what the elephants were doing. They expected that elephants will attack them too. Instead, the elephant turned towards the couple and moved back to let them go.

The girl saw the same elephant years ago she helped. She told her husband that this was the elephant she gave water to when she was a child. They thanked the elephants for their timely help. The elephants escorted them until they reached their home safely. 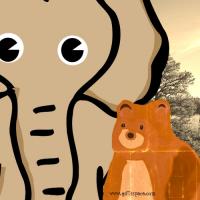 Bear And The Elephant