Fox And The Rabbit 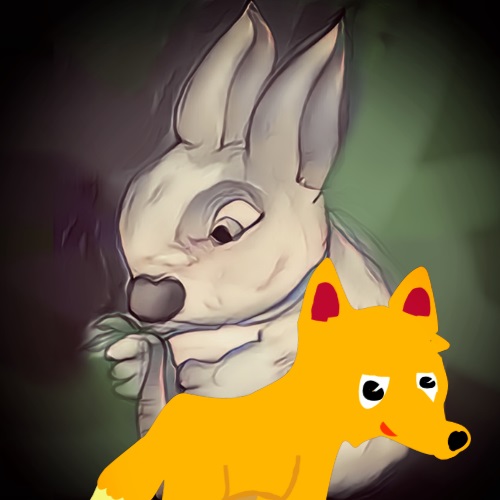 Stay Away From Danger, Mr.Fox!

Fox was looking around for some food. He was too hungry. “Hey, what’s that moving? Wow, is that a rabbit? I have to catch him fast,” the fox jumped before the rabbit. The rabbit was eating a carrot got alerted by a bird about the fox and he started running. The fox followed the rabbit. The rabbit jumped into a tree hole. Hiding inside the tree hole, he was confident that the fox will not find him out.

Hey, Mr.Fox, I Am Tree Giant here. What do you want? What are you doing in my area?

Inside the tree hole, the rabbit had an idea. If he makes a sound inside the hole, it will make the sound louder. So he started talking to the fox. “Hey Mr. Fox, I am a tree giant. You have reached a dangerous place. If you stay here anymore I’ll kill you,” the rabbit said. Sitting inside the hole made him sound louder. The fox was frightened when he heard the tree talking to him. He ran from the place as fast as he can to escape the tree giant. The rabbit came out of the tree and went home happily singing a song! 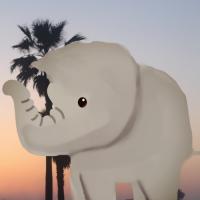 This World Is Full Of Surprises