Dog Who Made The Bear Run Away 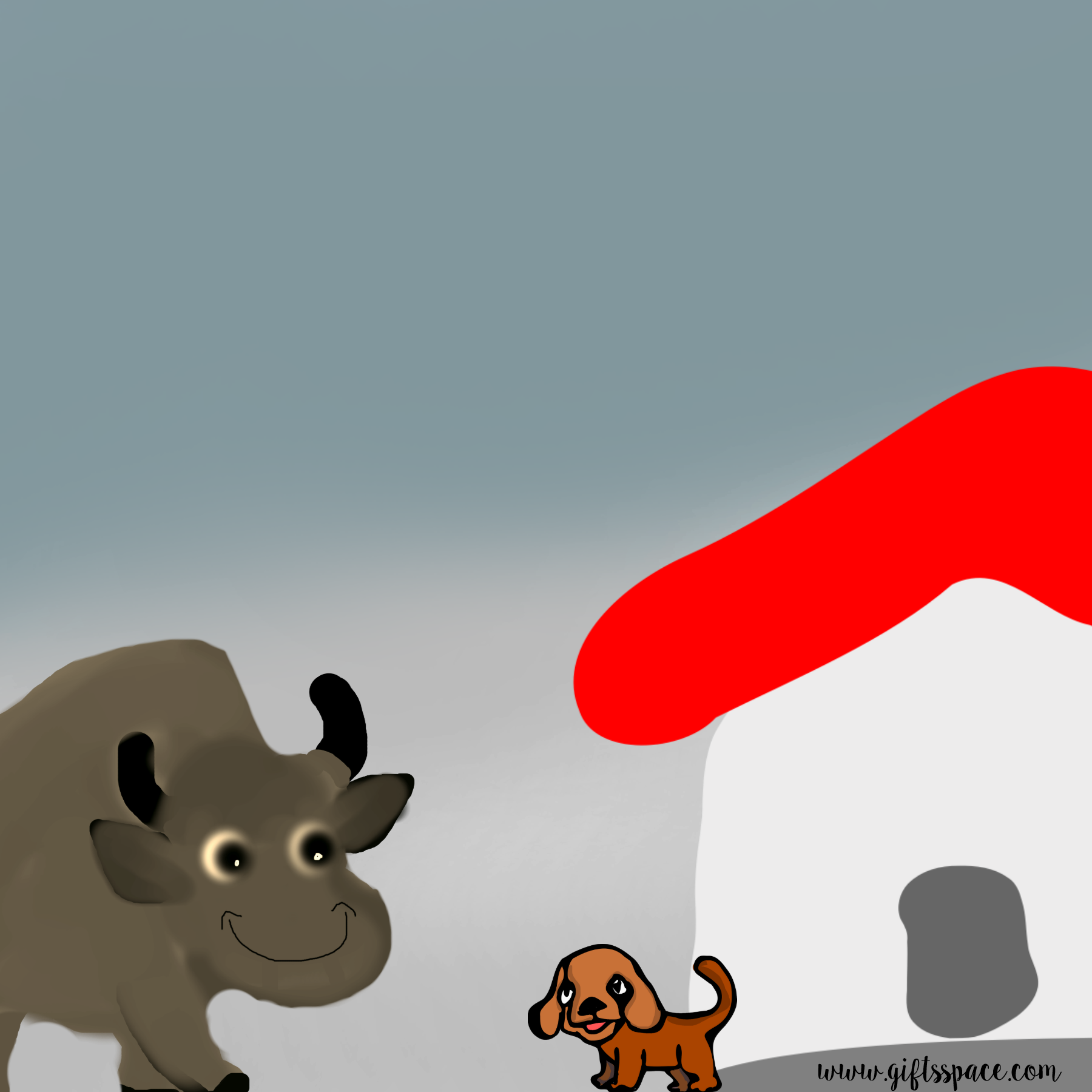 Hey Mr. Dog, early morning, I have heard your barking. What was the matter?

Oh, it was a bear, who appeared from the forest.  While everybody was sleeping, the bear wanted to enter the house to steal things. You know, if a bear enters into the house nobody can predict what problems he can create. Bears are lazy, and they are dangerous too. I can’t prevent a bear or overpower him, only thing I can do in such situation is to bark. Anyway, my barking made the bear run away.

Is it so? You have a good sense of barking. It was so loud. Anybody would run away hearing such a loud barking! How big was the bear?

It was a big one! When he saw me barking, he became angry, but I didn’t stop barking.

That’s good to know. You are a brave dog.

Thank you, Ms. Cow, for your appreciation. I am just doing my duty. I hope that the bear will not come again. But I need to be alert always! 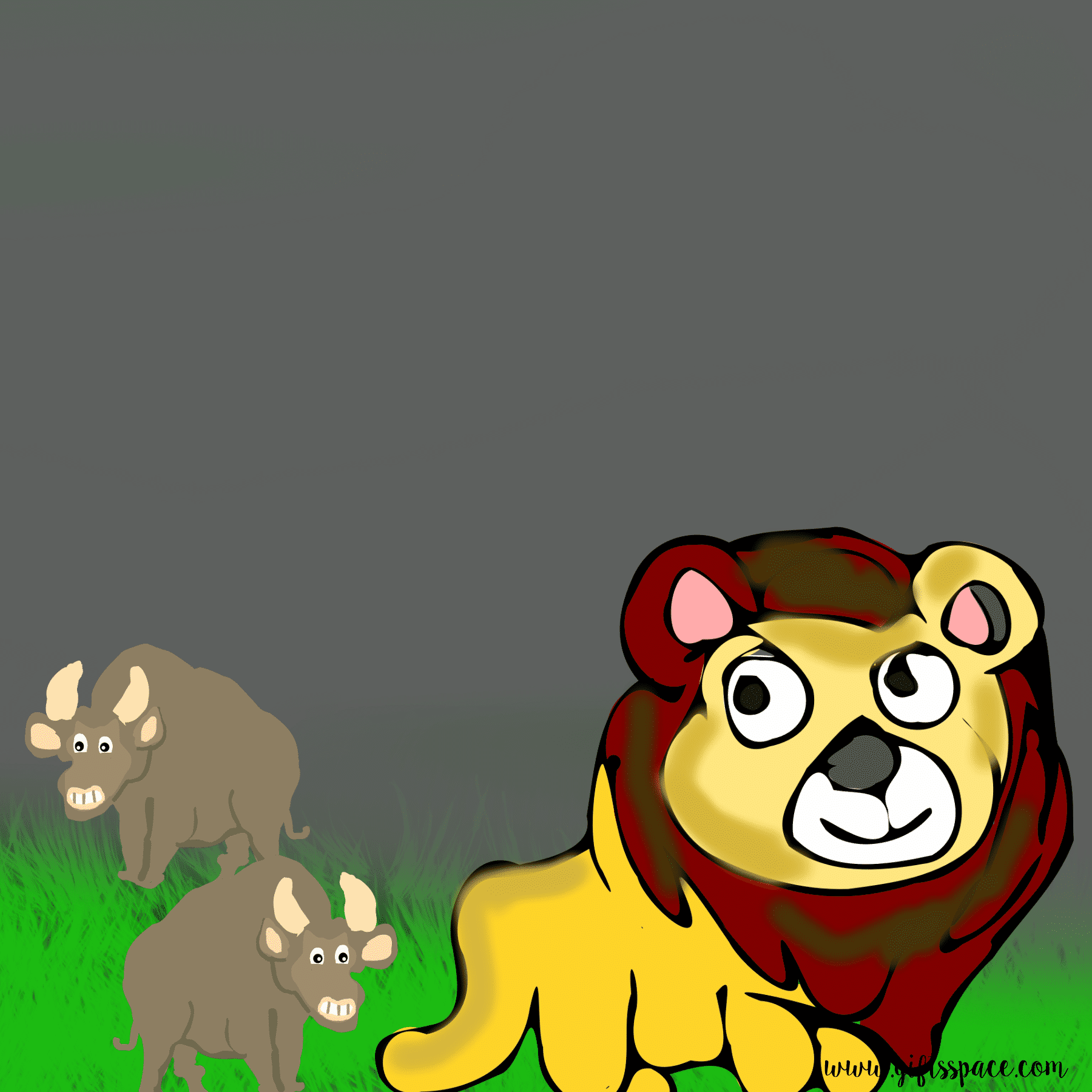 Bulls And The Lion Story 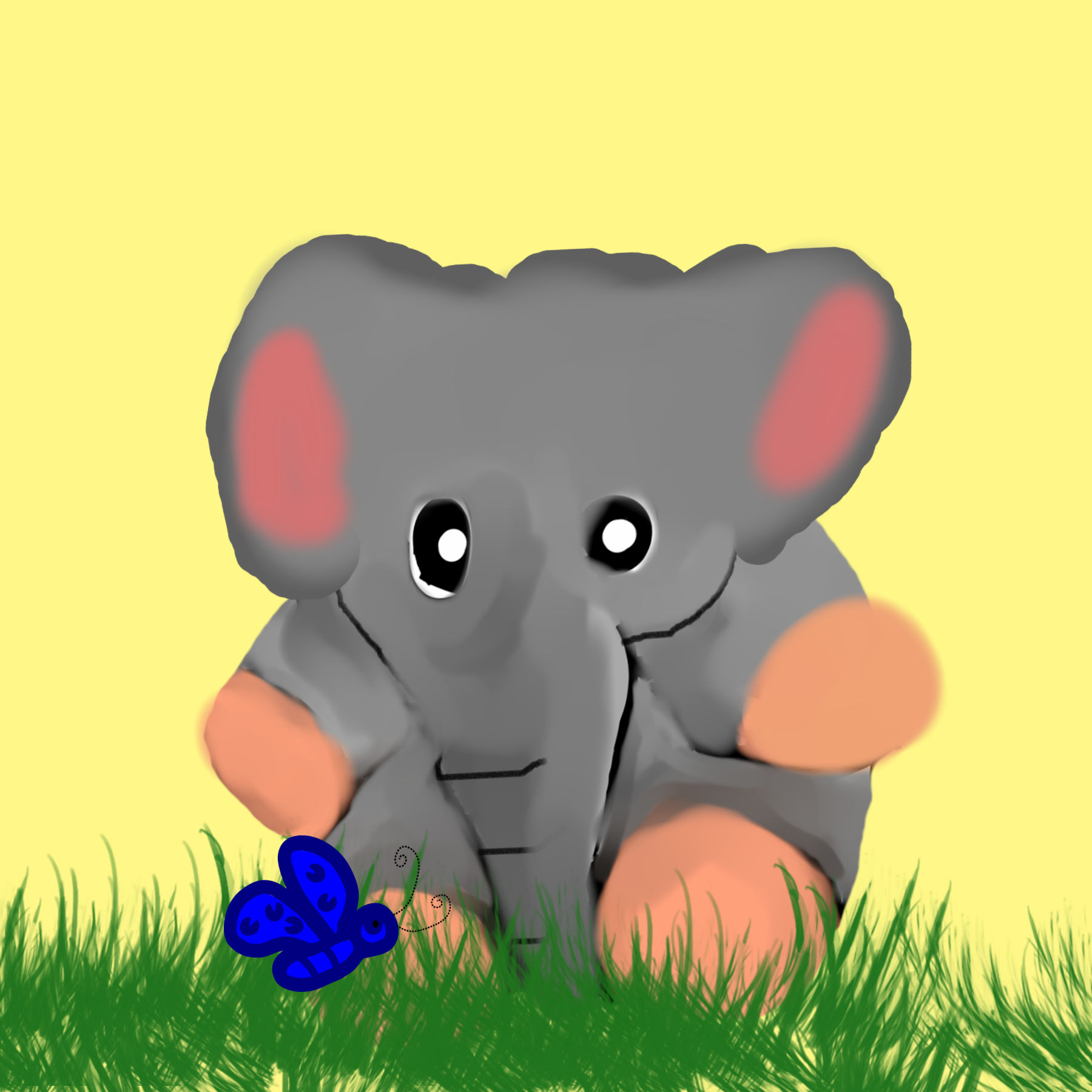 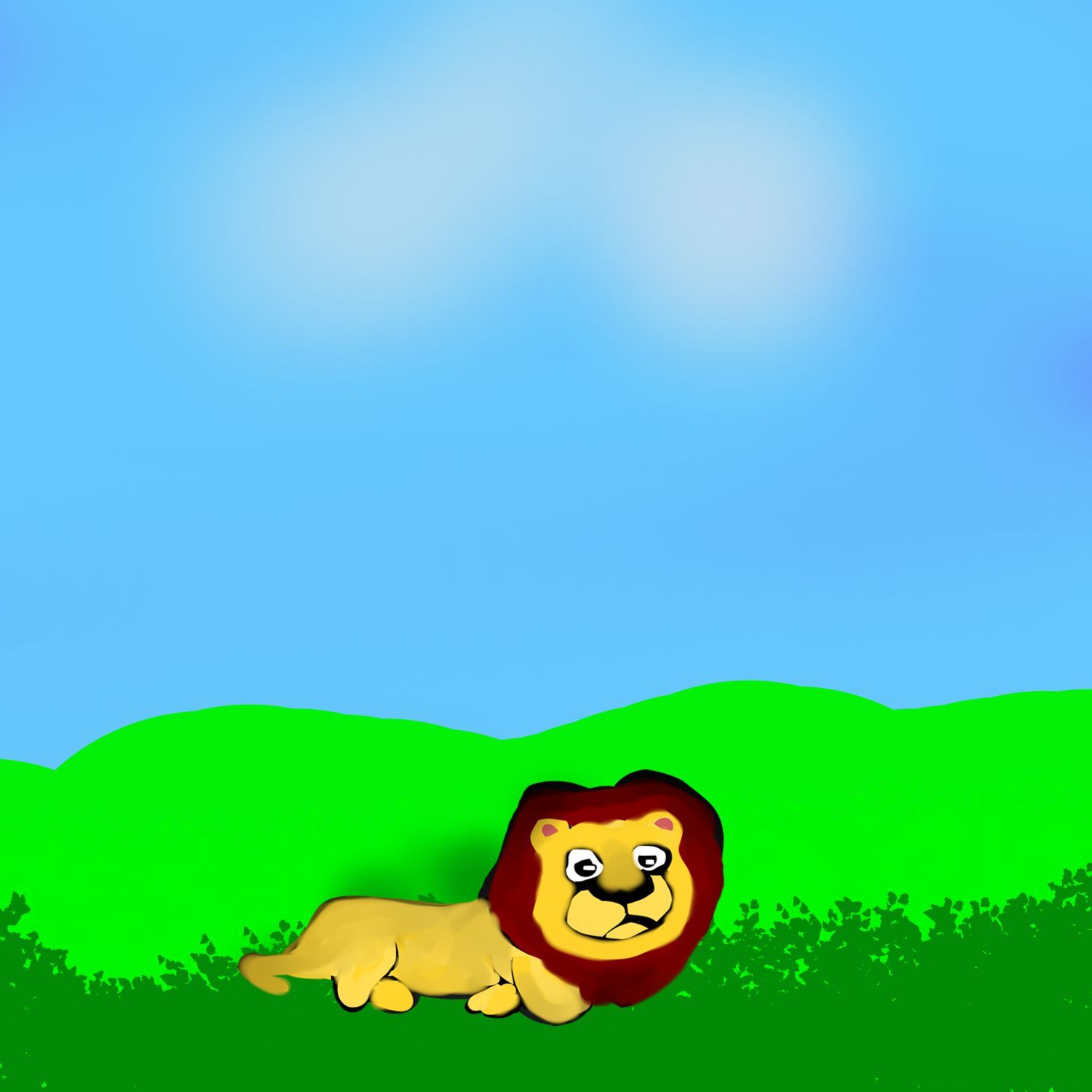