Cow And The Frog 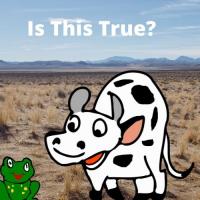 A cow who was grazing in the paddy field saw a green frog. “Hey, Ms. Cow, it’s going to rain. Better you return home,” said the frog.

“What are you saying? I don’t believe in you. After all, you are a silly frog,” said the cow. The cow couldn’t believe what the frog was saying. The frog says it’s going to rain soon! But it’s peak summer, and there are no clouds in the sky. How can a silly frog predict it is going to rain? I can’t believe it, thought the cow.

But after a few minutes, the wind was breezing. Soon there were clouds in the sky, and the sky got darkened. The whole scene has changed. Immediately after a bolt of lightning and thunder, it began to rain.

“Hey, Mr. Frog, what you predicted is right. It’s raining. Thank you for making it rain,” said the cow.

“No, it’s not me who makes the rain. I am just predicting it because God made us in such a way to declare the arrival of rain,” said the frog.

“What a wonderful talent you have. Sorry, I took you as a silly frog. But now I understand, every creature has got its own talents,” said the cow. 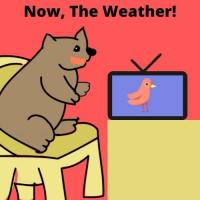 This Bear Is Happy To Hear The Weather 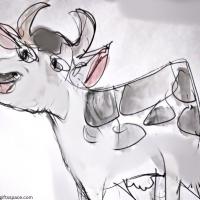 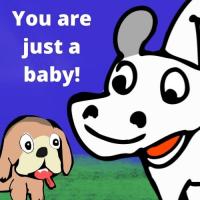 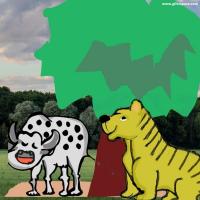 Tiger And The Beauty Cow