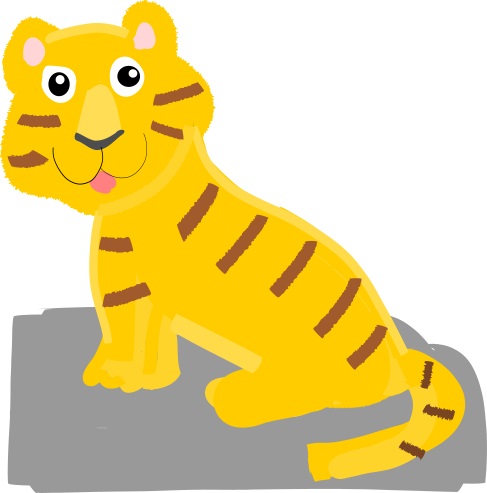 This tiger appeared to be too sad about something he lost. He lost his dear friend last week when the zoo workers took his friend to another zoo. They were friends with the deepest affection for each other. The tiger lost appetite and stopped eating anything. Zoo workers were anxious about the tiger’s health. They did all they can do to lure the tiger to eat something. They brought some delicacies, but the tiger didn’t pay any attention, he just ignored whatever offered to him. 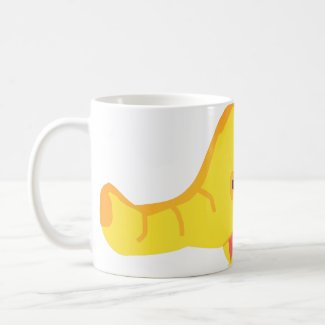 I Miss You, My Dear Friend!


The tiger was losing his health fast, and the zoo workers were worried that the tiger will die out of starvation. He couldn’t cope up with his personal lose. Finally the zoo workers after a lot of discussion, decided to bring his friend back. That tiger was also not taking any food in the new place. When both the tigers reunited, they were too happy to see each other. They hugged each other, enjoyed their reunion, and started eating together. Zoo workers also were relaxed and were happy too. 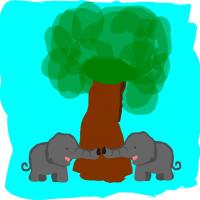 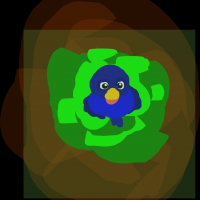 I Will Sing For You