Tiger In The Village And The Rooster 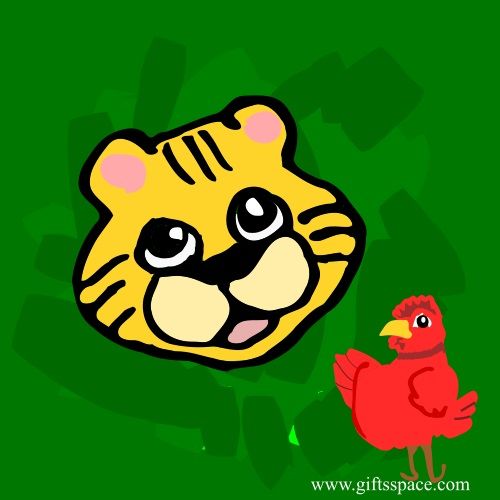 Wow, you are very smart!

“Hi there, smartie.” Who is there? the rooster looked around.  “Look here,” it was a tiger hiding in the bush, only his head was visible through the bush. The tiger was out of the jungle who have come to the village in search of some good food. But he was very cautious about the villagers, if they find him out, he would be in danger. That is why he was hiding inside a bush. “You are the smartest rooster I have ever seen, very handsome, and I was watching the way you walk around,” said the tiger.

The rooster was very happy about what the tiger had just said about him. “You are the only person I met who told me the truth. I really liked you,” said the rooster. The tiger again said something about the rooster in a very low voice. To hear what he is telling, the rooster came very near to the bush. That was the moment the tiger was waiting for. He caught the rooster on its neck. The rooster couldn’t even cry, the tiger fled the village with the rooster still in his mouth. Read another interesting story about a bragging rooster. 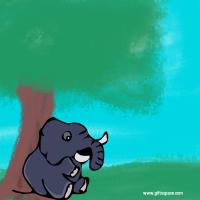 Let Me Take Some Rest