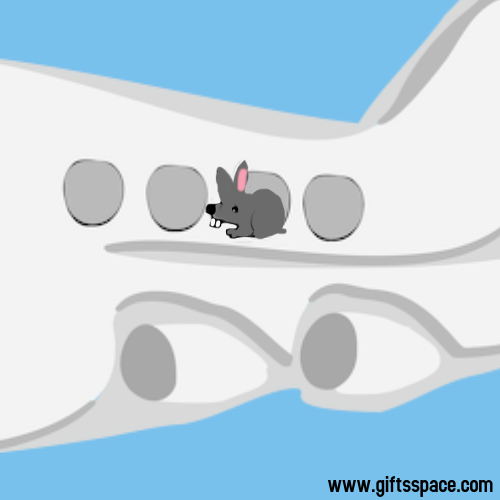 Let me board the plane
Previous||Next

The rat was always fascinated by the airplane. “One day, I will fly in a plane,” he dreamed. He was on the lookout for an opportunity to get inside into the airplane. One of his uncles who had made a trip told him the thrilling story about how he managed to fly hiding in the cockpit. His excitement grew, one day I will also fly as my uncle did.

One day, the rat saw an airplane that was stopped in the bay. It was getting ready for the trip the next day. The rat slowly tiptoed near the airplane. After making sure that nobody was around, he simply got inside the airplane. He made himself comfortable in the cockpit.

The next day it was time for the departure. Two pilots were in the cockpit, checked everything. They started the engine. Passengers got inside one by one. Our rat was seeing everything. Everything was going as planned.

“Hey there is a rat in the cockpit,” a lady in the cabin crew screamed.  Everybody was in panic. Safety people came and searched for the rat in the cockpit. The rat had no way to escape. They caught the rat from the cockpit and killed it. Only if he had self-control when he saw the cake, he could have saved his life. 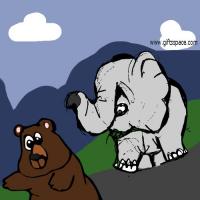 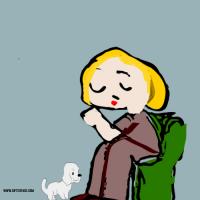 That Is What Good Friends Are For!