What Happens When A Rat Lose Its Self-Control? 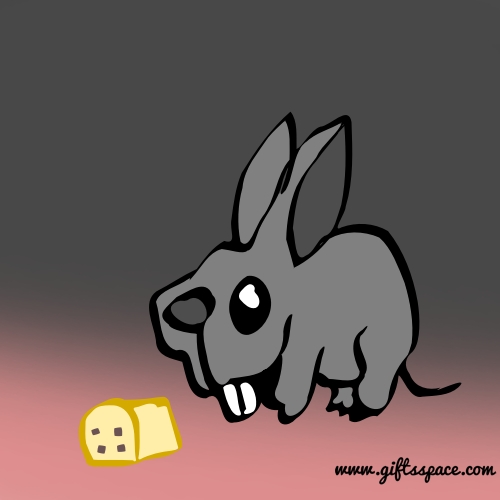 rat and the cheese

The rat believed that he is too smart for any traps. Indeed, he was smart than any other rats and even cats. He is qu8 to find any mouse traps on the w5. The rat is very careful to avoid the traps.

One day, while the rat was roaming around in the kitchen, it saw a cute piece of cheese. The cheese was so tempting for him. After all, which rat could resist that temptation of a fresh piece of cheese before it? It’s hard to let it go. But he has to make sure that everything is safe before he lays his hand on the cheese.

He suspected that it was a trap, but the temptation overtook his commons6. The temptation grew in his mind like a wild plant, and finally, it blossomed. The rat came very near to the cheese. The smell of the fresh cheese made the rat forget everything, even his fear. All his focus was on the cheese. The more he looked at the cheese, the more he wanted it. It was so tempting. He always dreamed about eating cheese but never had a chance.

Now the rat’s dream has come true. Here he is, very near to a piece of cheese he always dreamed of eating.  But even before he realized, he was under the strong claw of the bad cat he always dreaded. The rat became the cat’s lunch. Only if he has shown a little bit of self-control, he could have saved his own life. 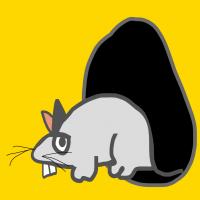 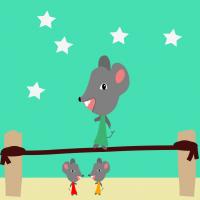 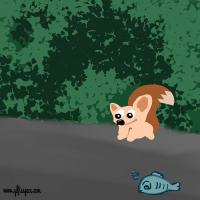 Baby Fox And The Fish