Bill The Honey Hunter And The Honeybee Queen 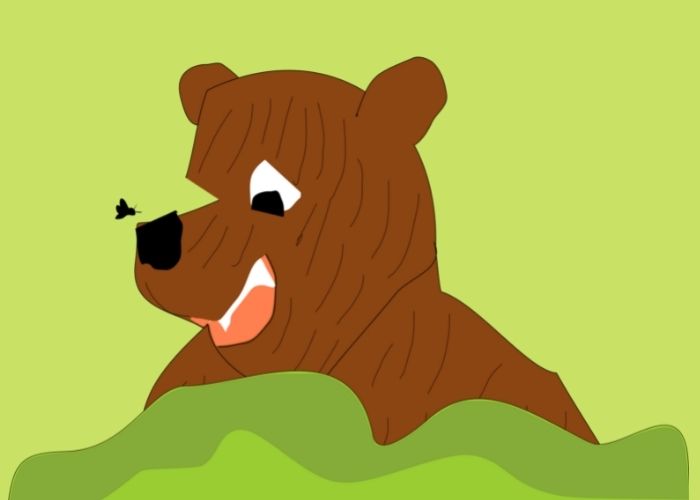 Why did you destroy our honeycomb?
Previous||Next

“Ah, at last, I found you. Why did you do that to us? You have disturbed our peace of mind, you scoundrel, ” the honey bee queen was angry at Bill, the bear.

After a long search for the guy who stole their precious honey, the queen found the bear with honey still on its lips.

“It was the hard work of thousands of honeybees lost in a day! Why did you do that to us?” the honey bee asked the bear.

“No, I didn’t mean it. I am fond of honey and saw the honeycomb hanging from the tree. I couldn’t resist spotting such a large honeycomb. I was just trying to collect a little bit of honey, but somehow the honeycomb fell down. I am very sorry about that. Pardon me,” bill the bear said.

The bear started crying and pleaded for the crime he committed. Bill knows that if he does anything wrong now, the honeybee and its soldiers will come and attack him.

“You honeybees are doing a great job, collecting honey from the flowers. The honey was so sweet,” bill said in an attempt to calm down the honeybee queen.

“Ok, for the time being, I am forgiving you. But in the future, if I see anywhere near to my home, I am telling you that my soldiers won’t leave you, understand?” the honeybee queen said to the bear.

“I understand it, mam. I won’t come anywhere near your home,” said the bear and ran away. 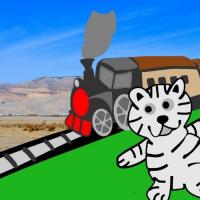 Cat In The Model Train Museum 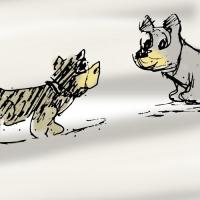 It Was A Dream Come True For The Stray Dogs 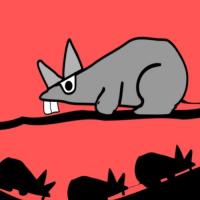 Rat On A Rope Olympics