Story Of A Wild Chase Oops, I Am Being Hunted

It was a long and wild chase. A wild lion was after its day’s hunt, a young deer. The deer was running with all her strength to escape the lion. Other deer couldn’t help because they can’t do anything to save their poor friend from the strong lion. Anytime the lion could catch the deer, in a matter of minutes, their friend will become the lion’s lunch. All they could do was to pray for their friend. But then something unexpected happened. The lion heard a noise, look, he saw a jeep speeding on his way. It was coming straight to the lion.

“Oops, the hunters, I have to escape!” The lion realized that running for the deer will put him into trouble. The only option he had was to abandon his hunt and to run back.

When the hunter becomes hunted!

The frightened lion made a sudden halt and started running back.  The jeep was following the lion closely. The hunters in the jeep aimed at the lion and shot at him. He had a narrow escape. “I will never follow my hunt blindly, he vowed himself. 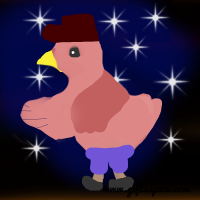 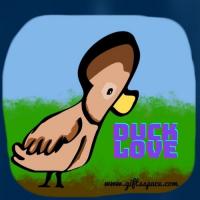 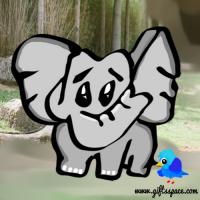 Still Do You Think You Can Fly?