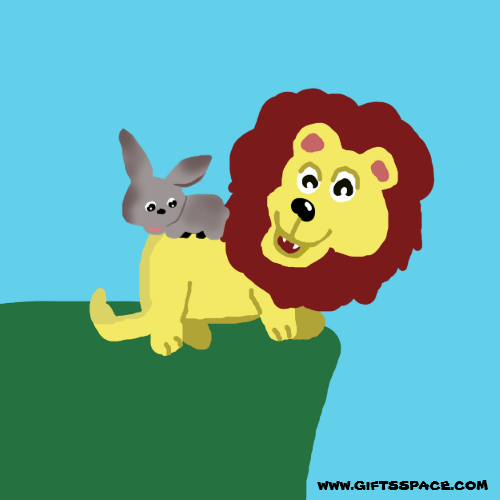 Now Roar With All Your Strength
Previous||Next

The lion was about to eat the baby rabbit. “Do you have any last wish before I eat you?” asked the lion. “Hey, Mr. Lion my last wish is to live under your kingship. But I am concerned about another lion who is stronger than you,” said the rabbit. This reply from the rabbit made the lion upset. He wanted to see where the other lion was living. The rabbit took the curious lion to the edge of a cliff and asked him to roar. When he roared, he heard the other lion roaring back.

“Now do you believe me?” asked the baby rabbit. “Yes, I am sure that there is another lion who roars better than me, he must be stronger than me. I must leave this place right now, or I will be killed. Thanks, baby rabbit for letting me know about the other lion.” He lost his hunger and left the rabbit to went hiding in his cave.

The roar the lion heard was his own sound echoed back from the other side of the mountain. There was no real lion on the other side. 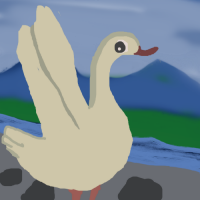 A Reason And Season To Dance