Lion Who Lost His Roar 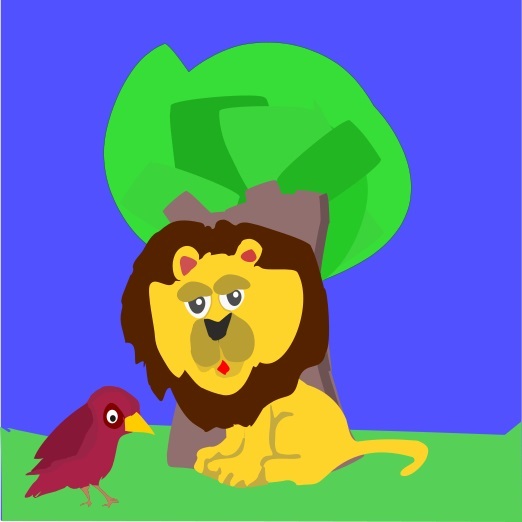 “Hey sweety, you sing fantastic, The whole world stands still while you sing. Can you teach me to sing a song?” the lion asked the singing bird. “Thanks for your compliment dear lion, I will definitely teach you,” the bird said. Next day onwards, she began to teach the lion how to sing. Both the lion and the bird spent hours learning songs. After a few days, the lion has become a great singer.

But, the new skill brought another problem for the lion, he lost all the hardness of his roaring. His roar had no effect on the animals. It was not the case before, his one roar was good enough to frighten the animals, which made his hunting easy. But now, even the small animals ignored the lion. Being a great singer is good, but I need my roar back, the lion thought. From that day onwards, he stopped singing. Within a few days, he regained the hardness of his roaring and was able to hunt properly 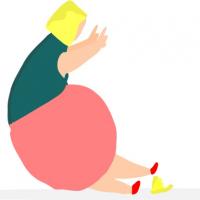 What Happened To This Fat Lady? 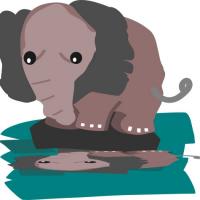 Elephant Caught In The Unexpected Flood 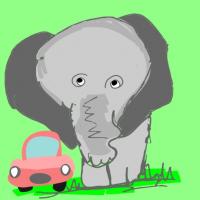