Only If I Had Listened To That Frog 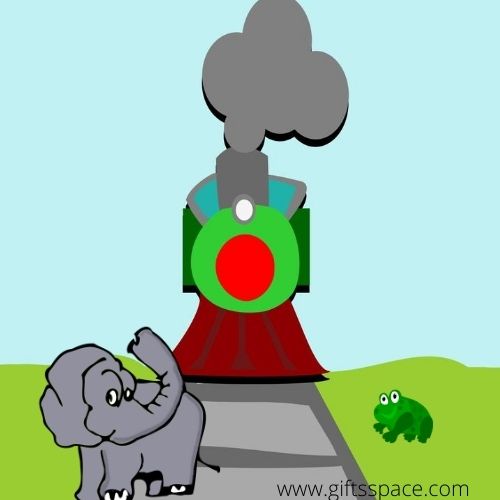 Please sir move back the train is coming

“Sir, move back from the rail, there is a train coming, you will be hit” the frog screamed. The elephant just ignored the frog, “who’s that silly frog to give me the warning,” the arrogant elephant thought. “Hey, silly frog mind your own business, if I listen to you, you will say that an elephant just obeyed my command,” the elephant said. Elephant saw the train, but thought that he will just jump from the rail as the train comes very near.

The frog had no choice but to watch the train hitting the elephant at its full speed, throwing him up on the sky. The arrogant elephant landed on the other side of the mountain. He cried in great pain. “I should have listened to that frog who was trying to save me,” regretted the elephant. 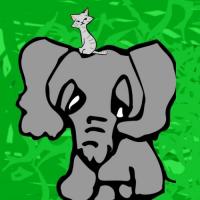