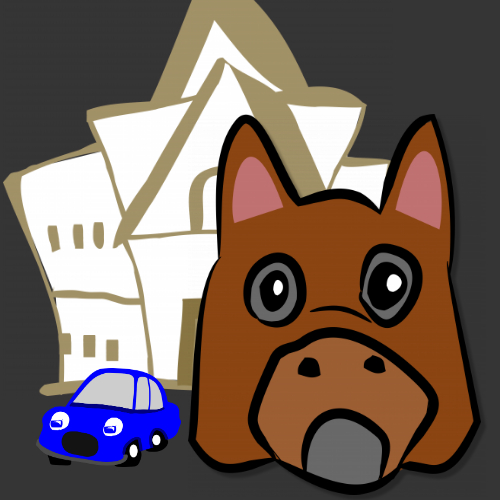 Prince is a smart dog, a gift from the house owner’s uncle. The dog got special training from a brilliant dog trainer Mr.Sam, who trained him on everything that turns a dog smart! Prince is very aggressive when it comes to dealing with suspicious people. If he sees a stranger, watches everything with a suspicious eye. Nothing will get unnoticed with his sharp eyes.

One day he saw a robber climbing the high wall of the compound. The dog didn’t make any noise, just watched the robber jump. Once he was inside the compound, he attacked him. The robber had to flee, caught by the police later. Everybody appreciated the Prince for his timely action. Once again, he proved that he has good planning in everything he does.

Do you have a dog smart like Prince? If so, please let the world know about him. Write something about him in the comment below. 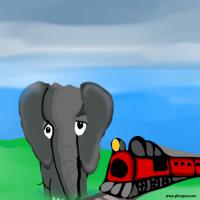 How We Became Friends 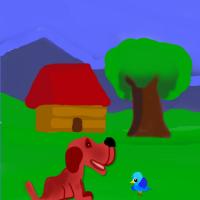 Let Me Sing For You! 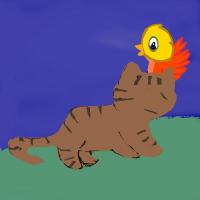 Cat And The Bird A Story Of An Unusual Friendship 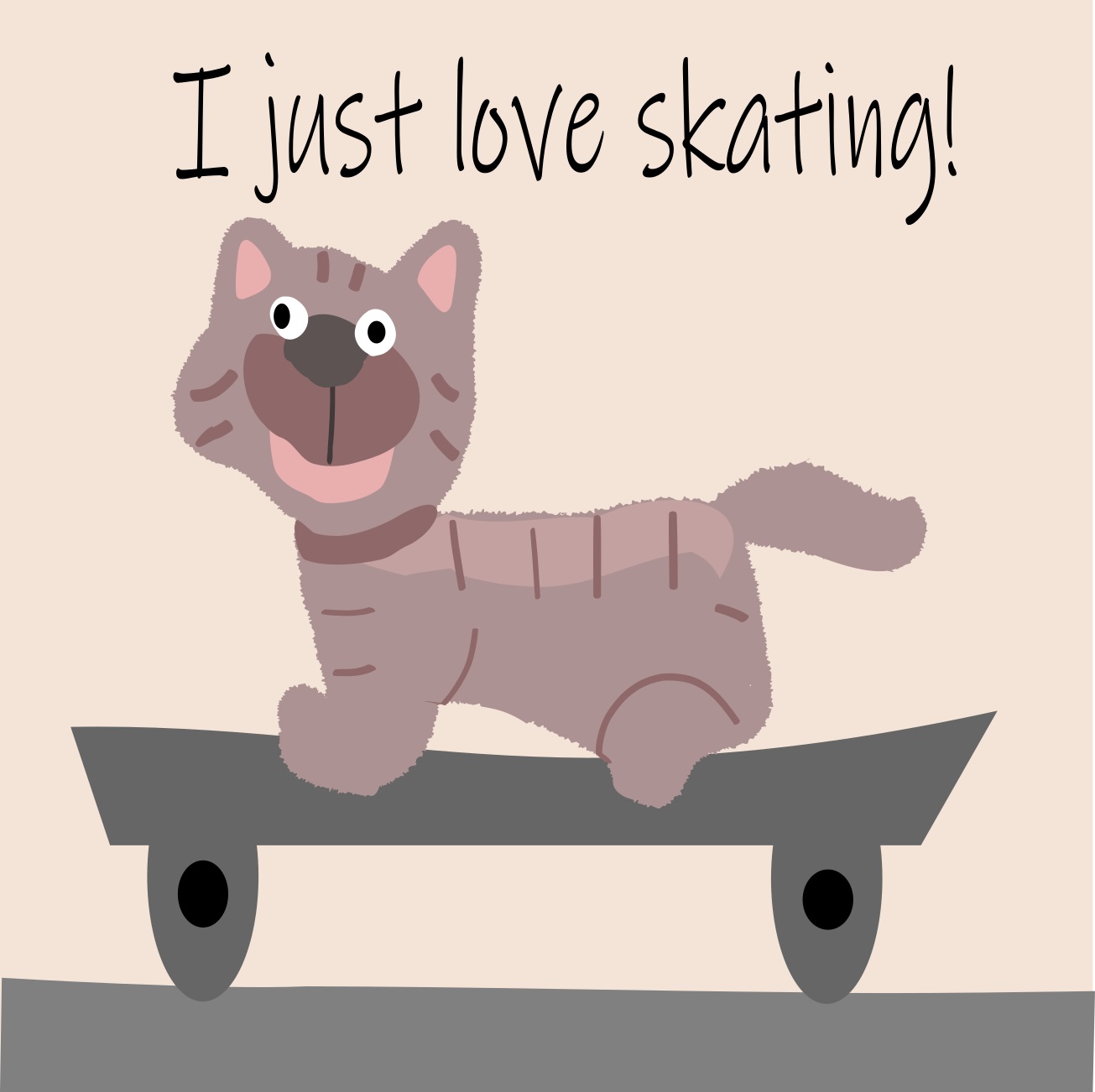