Never Listen To A Stranger's Voice 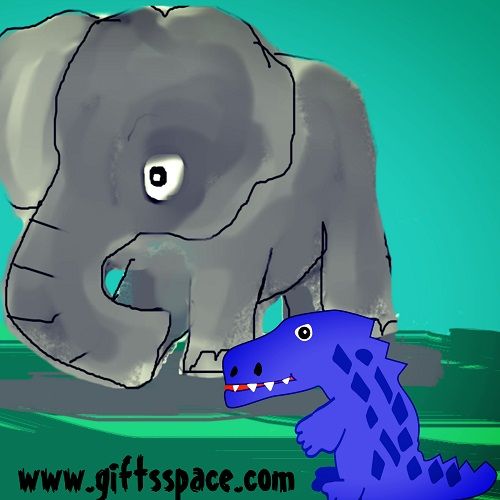 “Hey, Baby, why are you just standing there? Come, step into the water. I will teach you how to swim,” the crocodile said.

“Wow, I would love to learn swimming. Last time during the flood, my mom saved me swimming across the river,” said the baby elephant.

At the same time, the baby elephant remembered what his mother taught him. Never listen to a stranger’s voice.

“I am sorry, uncle, I’ve to rush to my home because my mom would be waiting for me,” he said. He ran from the lake. When he returned home, he told everything that happened on the lakeside.

“Oh, my dear boy, you just saved yourself from those cruel crocs. If you had stepped into the water, those animals would have killed you. I am proud of you son, you did the right thing,” his mother said.

The baby elephant was happy that he listened to his mother’s advice. “Never Listen To A Stranger’s Voice!” 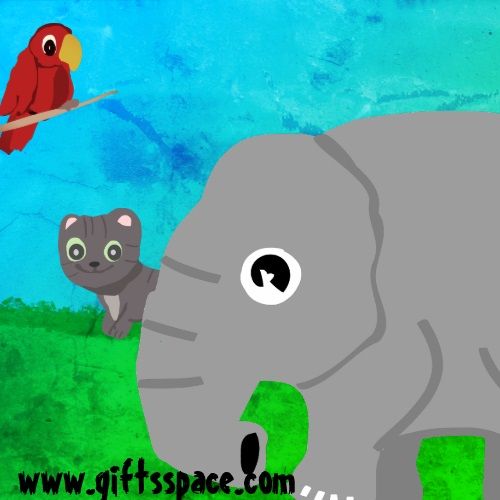 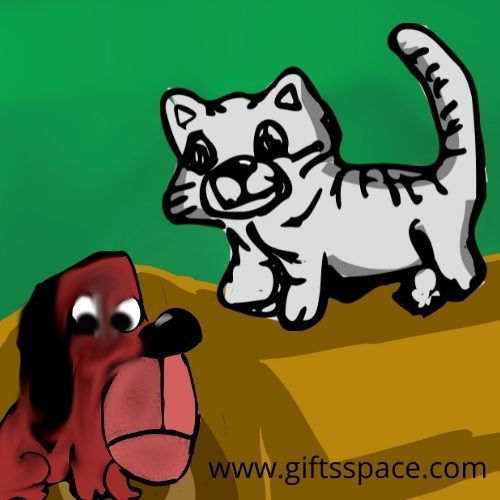 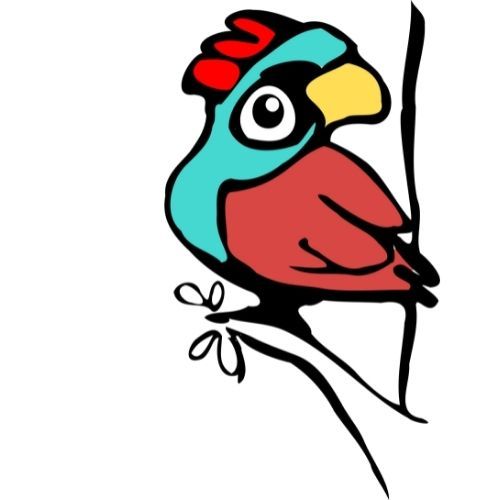