Lion And Fox Two Friends Together 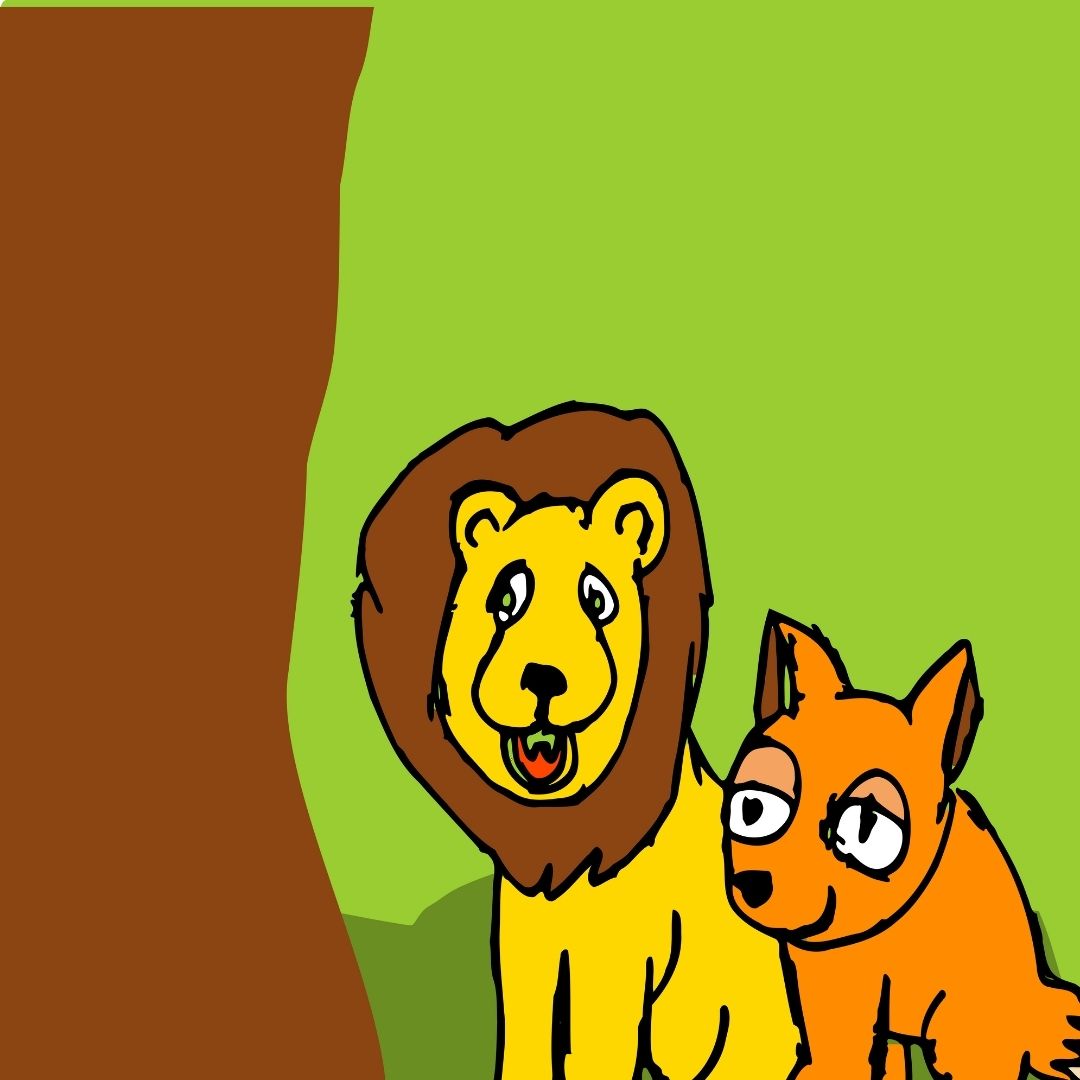 Time for a drama

I Want To Be A Hero!

Whenever the lion is free, the fox goes to the lion. They both spend time together, cracking jokes and sharing gossip about other animals. One day, the lion was sitting sadly. “Hey, what happened, buddy? Why are you so sad?” asked the fox.

“I am not happy because no other lions recognize me, because I am spending time with a useless fox, they say,” the lion said.

“Oh, if that is the only reason that made you sad, then I have a solution,” said the fox.

“You don’t worry, my dear friend! I have an idea. If it work out, you will become their king,” said the fox.

The fox told the lion about his plan. The lion was happy. The fox went around and said that a monster was hiding near the pond. The monster who eats the lion’s meat!

Each of the lions got frightened about that news. None of them dared to challenge the monster.

After a few minutes, the lion came back. “No need to worry, the monster has been fled. It was a tough fight,” the lion said. All the lions were happy and made that lion king of the forest.

The lion made the fox the prime minister. Only the fox knew who was the real monster. There was no such monster. It was just the lion acting as if he was fighting with the monster, the clever idea of the fox. 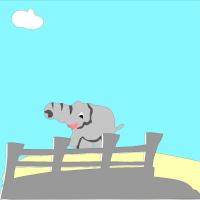 Happy Elephant In The Zoo