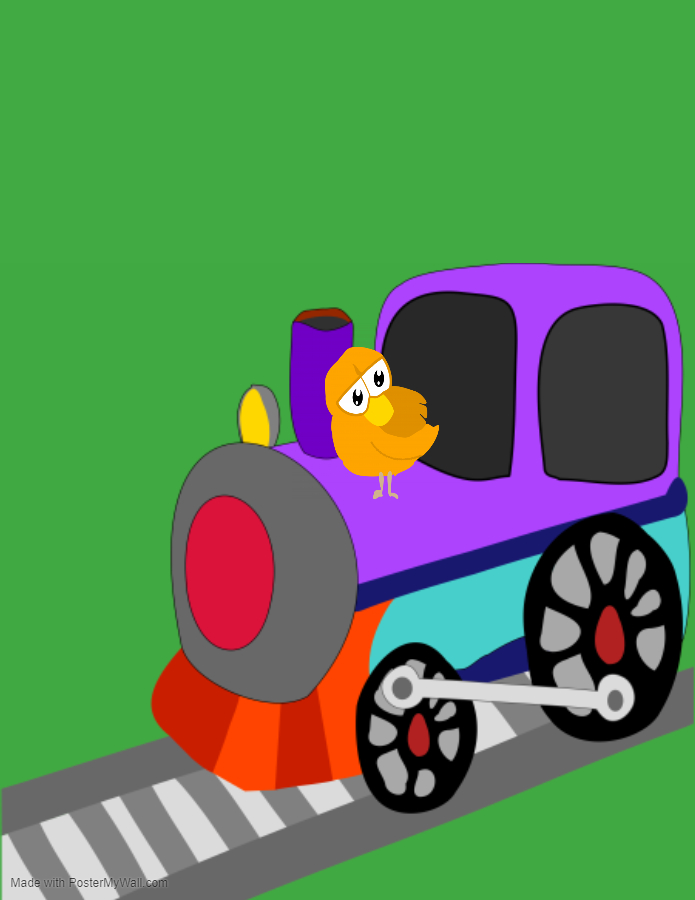 Sitting on a tree branch, the little bird saw a small steam engine train puffing smoke and slowly moving. He made a soft landing on the top of the engine and pretended that he is driving the train. The silly bird boasted to other birds that driving that monster is a child’s play for him.

“You are a real hero,” all birds tweeted in one voice. The train was running uphill and downhill. The bird was acting as a real engine driver. He chirped continuously to the engine giving commands, and the train seemed to obey his commands.

Something happened that put an early end to his short engine driver career. Hot water spilled out of the train engine fell upon the bird. It was very painful for him. He cried out in pain and flew away, leaving the train to run its own.

The train continued its running, laughing at the silly bird. Other birds found out that the little bird was not driving the train, and they too laughed at the bird. The little bird felt ashamed about his boasting and decided that he will never boast in his life. 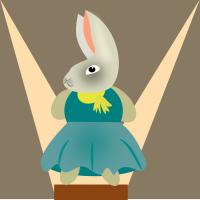 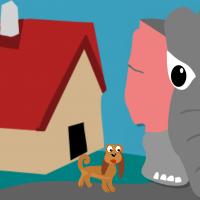