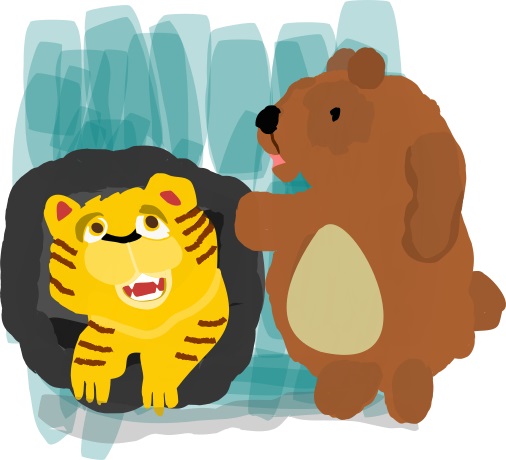 “Come out you stupid tiger, I want to have a fight with you and show you my power,” said the angry bear. The tiger who didn’t want to create a problem was sitting inside her cave. There were her cubs along with her. She was enjoying a great time with her kids. She said to the bear to come back later for the fight, because she is having a good time with her kids, and she doesn’t want to spoil that evening over a silly fight with a bear over nothing.

This provoked the bear, so he walked straight into the tiger cave. What he saw made him fear struck. Several tigers were sitting there in the dark with their shining eyes staring at the bear. The moment those tigers saw the bear, all of them began to attack the bear. Within no time, the bear was dead. Tigers dragged the dead bear to a cliff and threw the bear from the cliff. 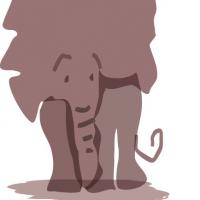 No I Can't Believe It!