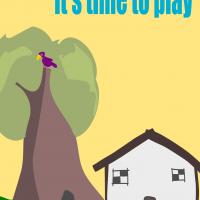 Is it easy to get something from an elephant while he playing with it?

“Hey, there is a football, let’s play it.” Two cats saw a football. “I have seen people playing football on TV.  So they kicked the ball, and the ball started rolling. They played it for a while and left the ball there for their lunch. After lunch, when they came back, the football was not there.

So they went out to find out what happened to the ball. Searching for the ball, they reached on the riverside, where a baby elephant was playing with the ball.  So they waited for him to finish his playing to get the ball back. One of the cats has an idea. He asked the elephant how far he can send the ball kicking it.  Hearing that, the baby elephant kicked the ball with all his strength. His strong kick took the ball out of their sight. Meantime the other cat chased the ball and got it. Finally, they got the ball and returned home happy. 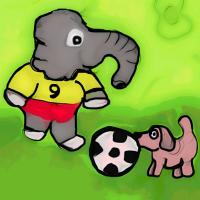 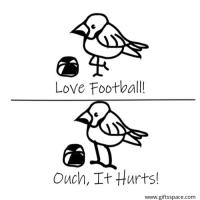 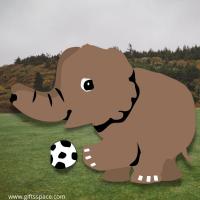