Sometimes It's A Miracle! 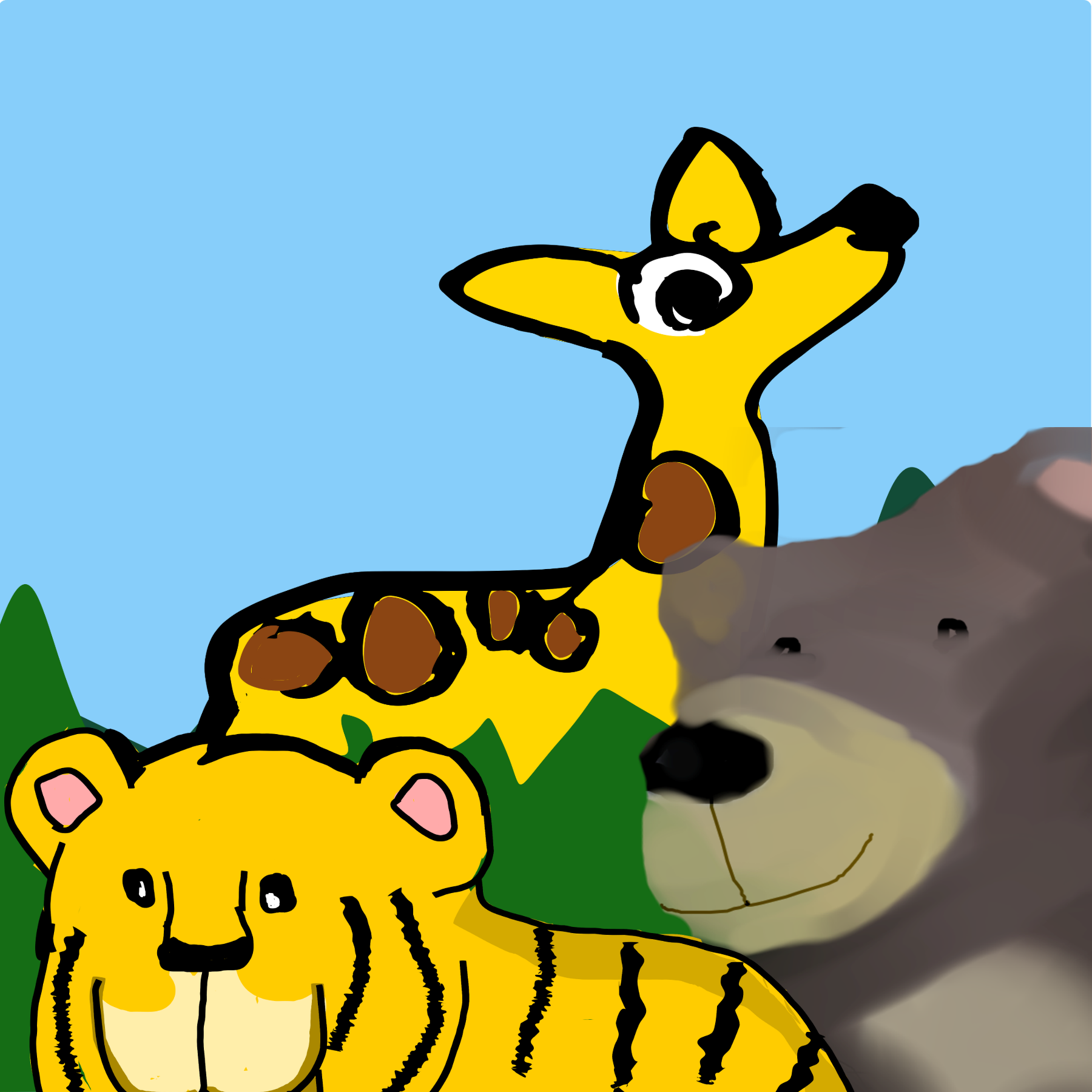 I Think I Should Retreat Now!
Previous||Next

The deer looked around, made sure that nobody was around. It was a beautiful day. But he was wrong, somebody was watching him very closely. A tiger, who was hiding under the bush, saw the deer. The predator was so close to the deer.

The deer grazing in the meadows was unaware of the tiger’s presence. The tiger looked at the deer. “I should wait for the right opportunity before making any move,” thought the tiger.

The tiger was about to make a jump but suddenly noticed the bear standing behind the deer.  “If I make a move now, it will end up in an unnecessary fight with the bear instead of hunting the deer. The tiger went back. The deer continued to grazing in the meadows without knowing what just happened. 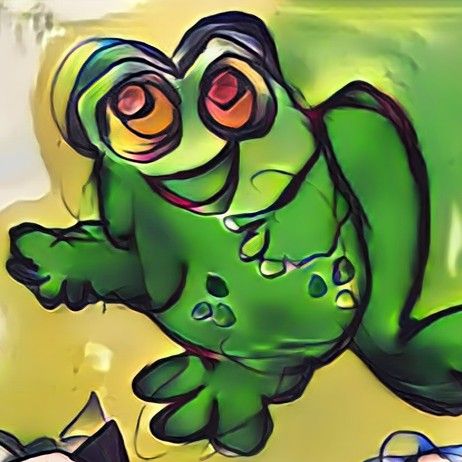 Welcome To My World, A Frog Story