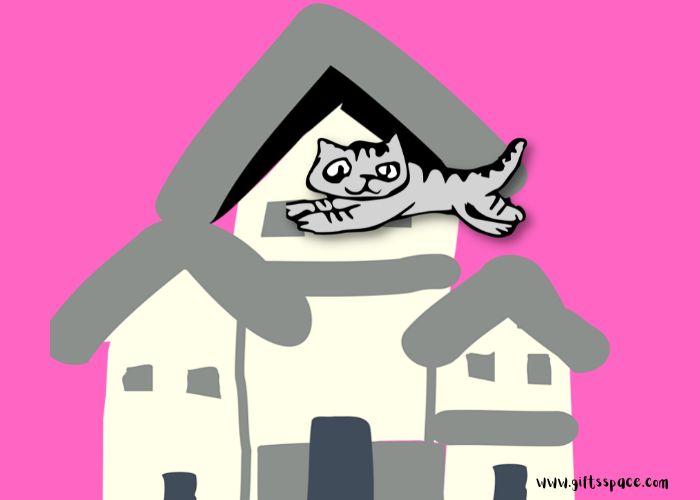 Cat's can fly too!
Previous||Next

The cat in the bungalow wanted to grab the attention of others by performing different stunts. One day some new cats appeared in the street.

“Hello, street buddies, what’s up? I am here to do a stunt performance before you. Watch this,” said the cat.

The stunt cat wanted to show his talent to the group. He jumped from one balcony of his house to the other balcony.

The injured cat was taken to the vet. The vet examined the cat by doing an x-ray. “Oh, he needs plastering,” said the doctor.

The stunt performer is now under rest in his bed. When he looked outside the window from his bed, the cat saw the street cats again. All he could do was envy the street cats walking freely here and there. 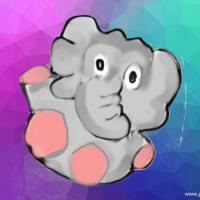