This Frog Survived An Aircrash 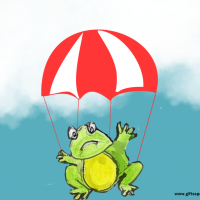 I can't believe this!

The plane on which the frog was flying failed an engine. The frog was in a helpless situation. He was left with no other option other than eject the cockpit. After the frog’s final attempt to restart, it pressed the eject button that threw him out of the cockpit. The parchute opened and he was hanging on the air. Here the frog is coming down on its parachute.

Because, the frog had no weight, the wind was taking him here and there. The frog is too worried about where the wind takes him. All the frog can hope for is a safe landing in a pond. Maybe the wind will help him to land safely.

Why I Admire These Ants 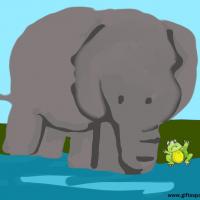 Elephant And The Frog 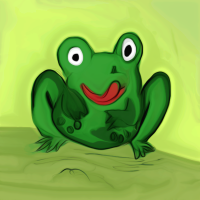 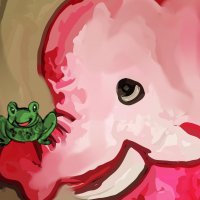 Special Song For The Elephant