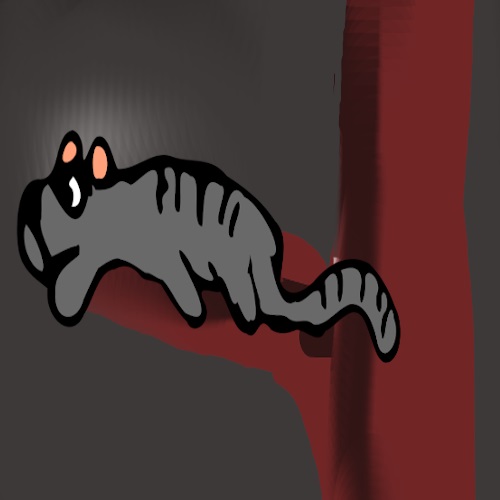 Waiting For My First Hunt Of The Day

It was a silent night in the forest, everything was still. The smart black panther was hiding on a branch of a tree, for his first hunt of the day. His two eyes were shining bright in the darkness. Hey, look at that, a deer is coming on his way. The poor thing is quite unaware of the danger that was staring at her. The panther prepared for action, he took his position, ready one, two, three, there he flies. The deer saw something flying down, she was very quick to respond, a narrow escape from the panther, it fled from the panther.

The panther couldn’t believe that he missed his target for the very first time in his life. He was a very popular figure in the panther community for his hunting abilities. The very thought of the missed hunt sent shivers through his body.

He was too concerned about somebody learning about it. He couldn’t admit his failure, which made him disappointing. Instead of learning from his mistake, he lost confidence in himself. It was all because he thought very highly about himself. Sadly, from that day onwards, the panther lost his energy and appetite and finally died. See, if you can’t admit failures, there is no way out there in life.

The Best Gift He Ever Received 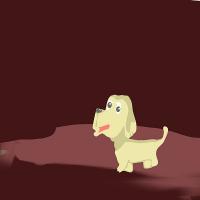 Little Dog On The Mars? 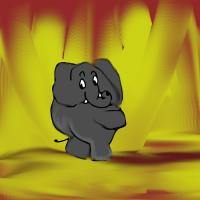