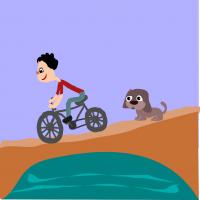 Hi Friend, Wait For Me!

It was a fine spring morning, and the young John was happily riding on his new bike to the school. The bike was a gift from his Dad. Little John loved his brand new blue bike. Suddenly, he saw a cute puppy before him. He stopped his bike, almost fell from the bike, but regained the balance. John was angry at the puppy for his sudden appearance. The puppy came near to him.

Puppy was a cute one, John felt pity for him.

Their friendship grew day by day. They had a lot of adventures together. See how odd ways a friendship starts?

Red Bug And The Fox Story 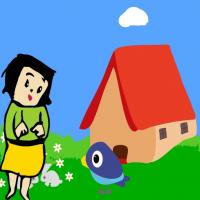 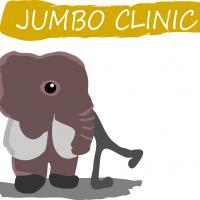 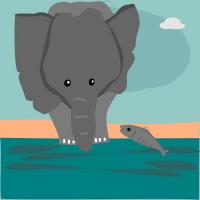 Fish And The Elephant Story