No Time To Bark, But To Act! 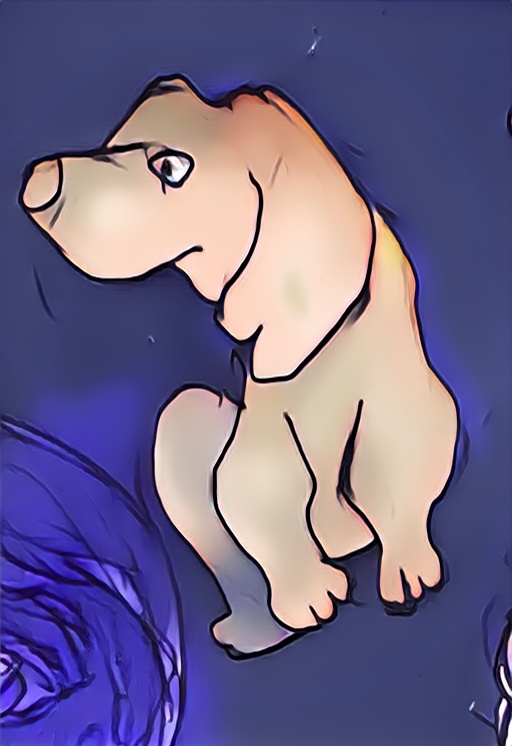 It was midnight, the dog heard some strange noise that woke him up. He was the pet dog of the house, who never barks, but a dog of action. People took him as a silly dog because he never barked.

The dog saw a snake slowly moving towards the house. He silently watched the snake to see what the snake is up to. The dog noticed that the snake was moving towards the window of the house. It was the room of his friend little Jack. The dog sprang into action, jumped upon the snake. It was a big yellow colored one. There was a fight between the dog and the snake that lasted only for a few minutes. The dog could kill the snake, saving he little boy who was sleeping in the room from being bitten by the poisonous snake. 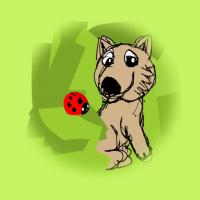 Red Bug And The Fox Story 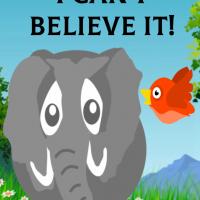 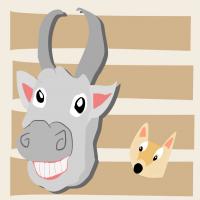 Laughing Cow And The Curious Fox