Mother Dear, Where Are You? 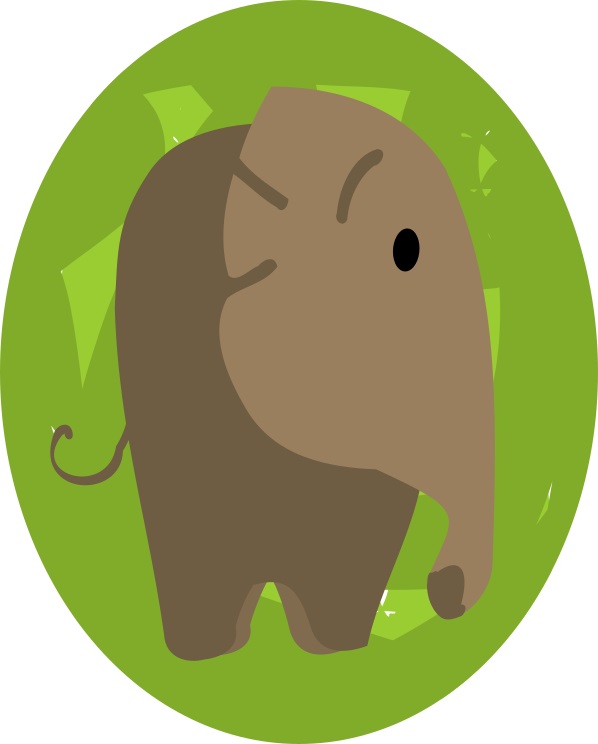 The baby elephant got trapped deep in the forest, found himself missing from the rest of the elephant herd. He lost track while moving with his family. He got distracted going after a beautiful small butterfly flying around and followed it deep into the forest. Before he realized, he has gone far awaay from his family.

He heard a roaring lion. He was very afraid of the wild beast. When he was with his parents, he never had to worry about anything. But the situation is different now. He is alone, and there is nobody to help him. What will he do?

The Lion stood just before him and stared at the baby elephant. Poor baby elephant was seeing a Lion at such a close distance for the first time in his life.  “Who are you? What are you doing here,” an angry Lion asked the elephant. “I came here running after a beautiful butterfly, but I am lost now,” said the weeping elephant. Moved by his weeping, the lion promised him that he will help him to find his mother.

Together they went in search of the elephant’s mother. Meanwhile, the elephant herd also were searching for the missing child. They met each other in the middle of the forest. Elephants were very happy to get back the missing child and thanked the Lion for his great help.

Some times enemies become our friends. 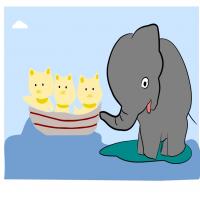