Girffe And The Lion Story 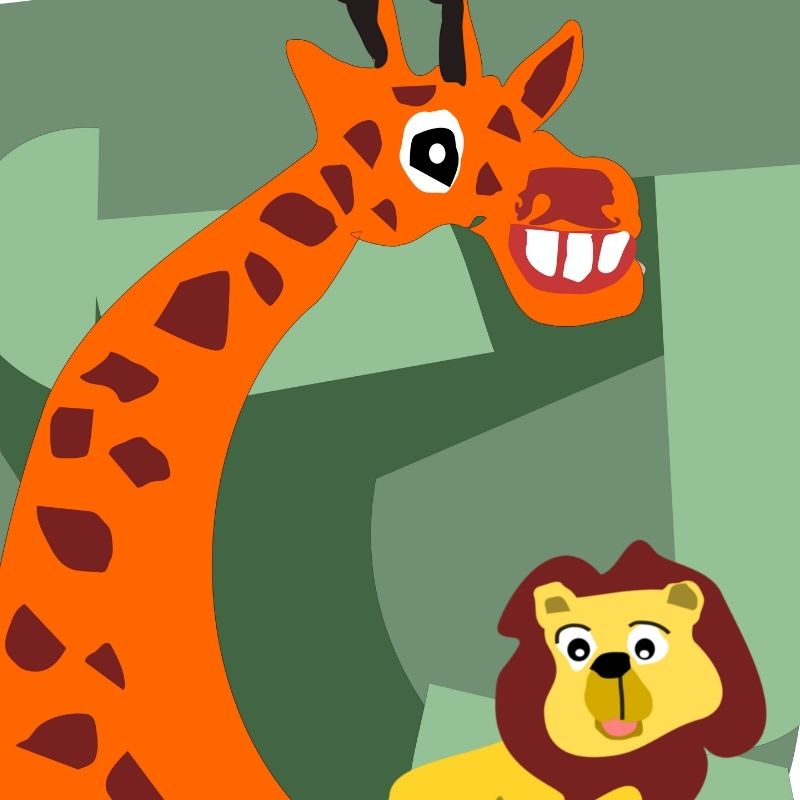 It's Time To Be Alert!
Previous||Next

It Is Time To Act!

“Hsh, somebody is on our way. Let me have a closer look,” said the giraffe to the lion. Being the tallest animal in the wild, the giraffe had a special duty, to inform others about anything suspicious it spots on the way so that other animals could run away! The giraffe saw a vehicle was coming in their direction.

“Be alert! I think they are hunters,” said the giraffe.

The jeep stopped a few meters away from the animals. “We are in the right place,” said one of the persons who got outside of the jeep. The animals stared at the jeep and the man. The man came had a camera in one hand and started to photograph the wild animals. When the man saw the giraffe and the lion, he came very near them. “It’s ok, this person has no intention to shoot us with a gun, but he’s shooting us with his camera. We have become stars overnight. Let’s act our very best and show our talent to the world,” said the lion.

Both the lion and the giraffe gave some great pictures to the photographer, and he was happy. He thanked the giraffe and the lion for their cooperation and went home. He got some nice pics, which are supposed to appear in the next issue of a word famous wildlife magazine. 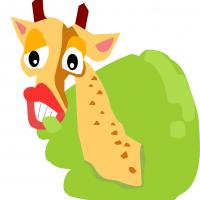 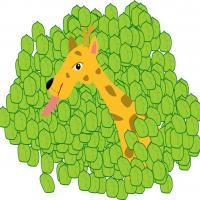 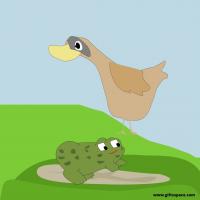 Duck And The Frog Band