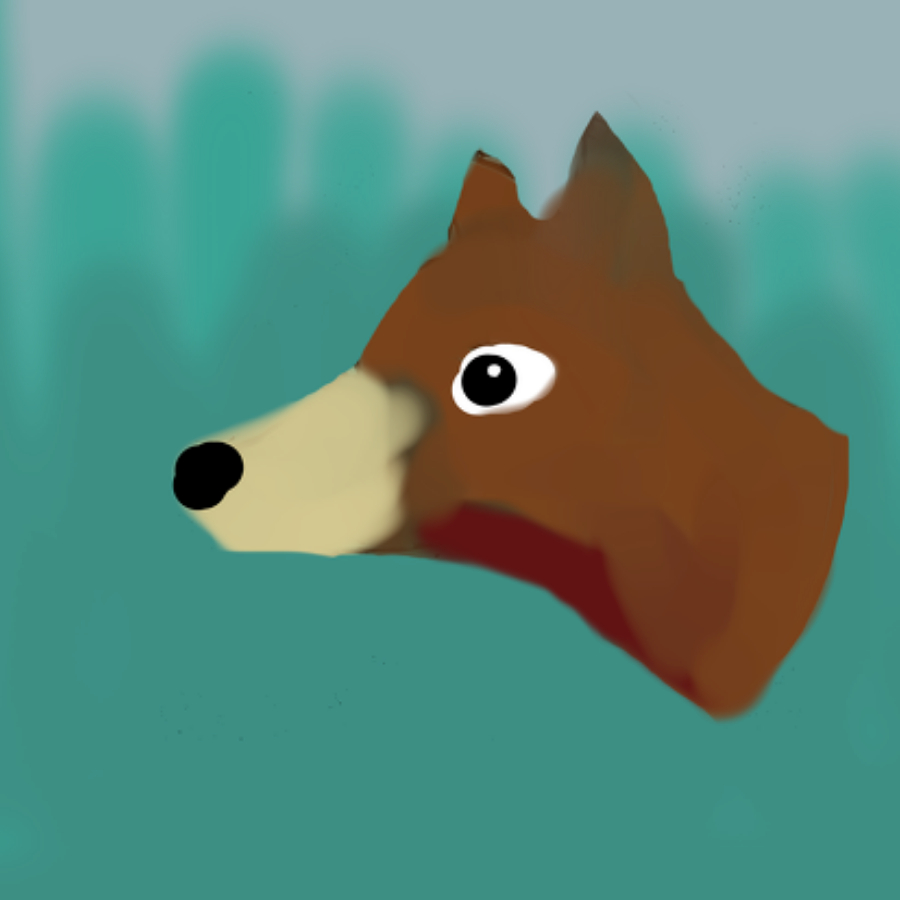 Brady, the police dog, was admired for his detective skills. As a trained police dog, he was always on the front, leading the police personnel to the arrest of many hardcore robbers. The fearless dog always leads the police team to a clue. He was so passionate about his job even he skipped food at times. One day, investigating a daylight bank robbery, Brady found a person trying to hide something. The dog watched him for some time. The Brady’s trained instinct had made sure that the person was behind the bank robbery. Without waiting, the dog jumped up on the man. The robber couldn’t even think about escape. Police arrested that man found a lot of cash hidden inside his jacket.

Today is a big day for him, a turning point in his life. After years of his passionate service, Brady is retiring from the police force. After a ceremonial farewell, he will get a new home. A rich man in the town has come forward to adopt him because he liked the dog very much.  His new duty was to safeguard his bungalow. He loved his new owner’s family and the surroundings. Brady dog is going to get some rest after all those hectic years. He has a lot of police stories for the other dogs at his new home. Of course, he deserves the best for the best services he had rendered. 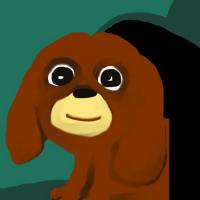 The dog was preparing for the next beauty contest. She is having a grooming session today. 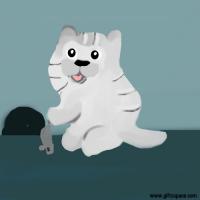 The rat made sure everything is alright and came out of the hole. Suddenly the professor jumped upon him caught the rat. Young cats were watching the action without blinking their eyes. They clapped non-stop. 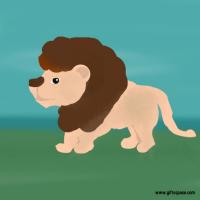 We lions are proud animals. We are proud of many things no other animals can claim. There comes a group of buffalos. Let me prepare for my next hunt. Watch me in action! 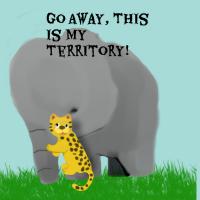 Tiger wanted to push the elephant out of his terriroty. 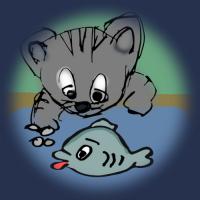 The cat saw a beautiful fish roaming around in the fish tank. He had an idea to eat it, so he made this attempt.