The War Is Over

“Hey, the war is over, and we are the only survivors. People warring against each other all died. In fact, I was in the opponent’s army. But no grudge, please! I was under pressure for the fight. I had no intention of participating in a war like this,” said the camel.

“Yes, it was a tough war where nobody wins. Let’s be friends, let’s go deep into the forest where there is no war, we can live peacefully there!” said the elephant.

Both the animals disappeared into the jungle where there is no war. 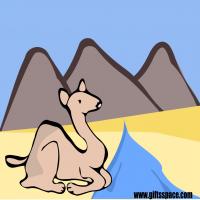 Hey Wait, I Want To Refill A Camel Story 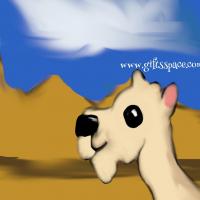 Desert Is My Sweet Home! 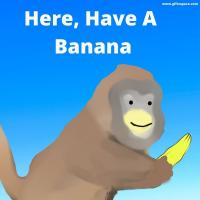 How To Start A Friendship, This Monkey Will Teach You!