It's A Fantastic Ride

“Snoopy, let’s go for a ride,” the boy invited his dog for a ride. He was trying out his new bicycle he got yesterday, a present from his uncle. It was a great day for the teenager who rode his brand new BMX around the neighborhood, laughing all the way and snoopy followed him. All his friends admired his new bike.

“It’s so fast you know?” the boy said to his friends. The boy gave the bike to some of his friends to ride it. They said that they have never experienced a bicycle ride like that before.  It was a great day for the boy having all the admiring eyes fixed on him and his new bicycle. He enjoyed his ride very much. It’s now evening, and the boy returned home happily pedaling, and this time snoopy was sitting on his handlebar.

How A Dog Saved A Baby Boy From The Snake 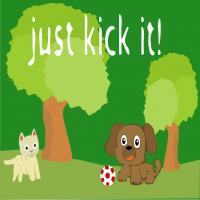 Why I Never Trust A Cat In My Life 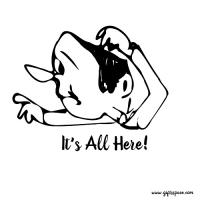 Cartoon #201 Kids Think They Are Smarter Than Anybody!